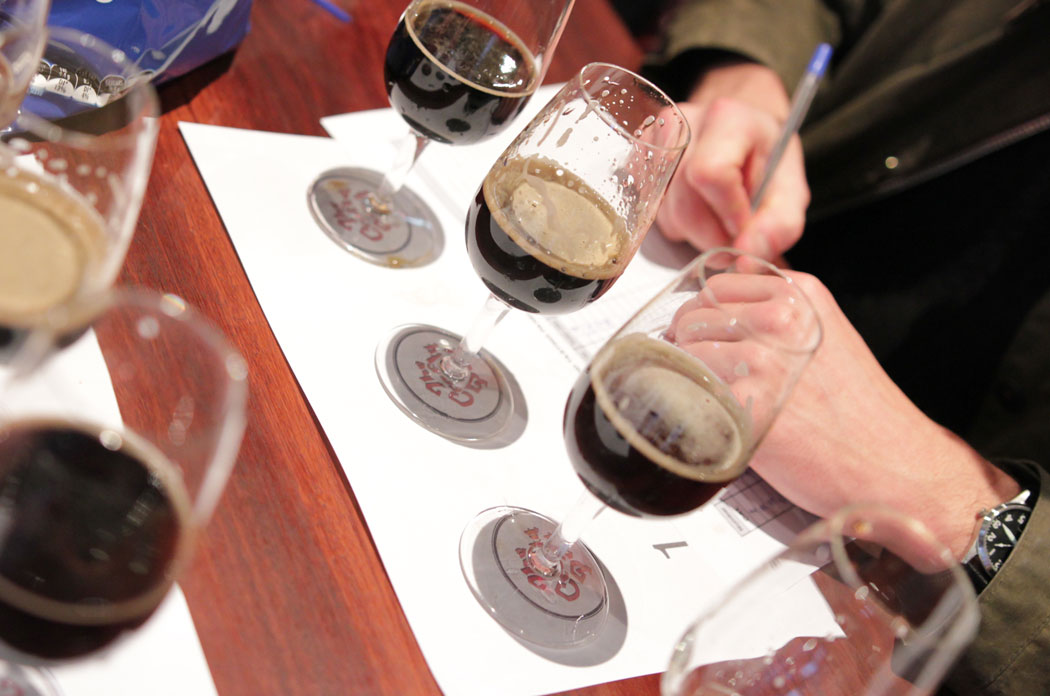 The latest Crafty Pint Blind Tasting Panel was one with a touch of Good Beer Week about it. With the festival imminent – and amongst its attractions the expanded Pint of Origin state-by-state showcase… read on After a rather lengthy break, we reconvened the Crafty Pint Blind Tasting Panel at the weekend for a look at porters. As ever, before publishing the results, here we have our Resident Beer Scholar, Chris… read on