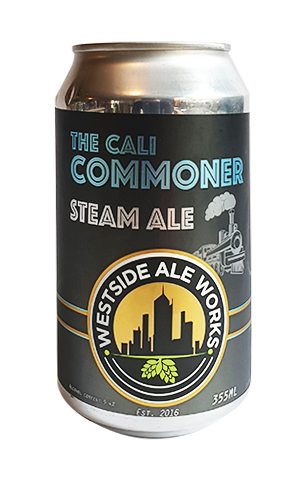 Westside founder Casey Wagner might have fallen for West Coast IPAs when he was living in Southern California but it’s not the only style from the Sunshine State he decided to recreate in Melbourne’s south. This lager-meets-ale style, with its light body and soft fruited notes, is the kind of beer that works in Australia thanks to its built in sessionability.

Rather than feature American hops, however, it’s a mix of Australian varieties that provide a slightly tropical edge to a beer with easy-drinking in mind.