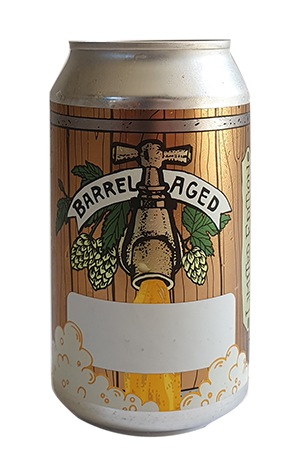 When Westside Ale Works made the move from one end of Alfred Street, in South Melbourne ,to the other, that change was driven by a need for more space. Other than being able to fit in more beer, taps and a canning line, Casey Wagner was also keen to find room to start barrel-ageing beers. Walk into the brewery today and you’ll see those barrels lining one of the walls, with each release in the series a beer aged in just one barrel to showcase the effect single casks can have on a beer.

The first release in that series is an imperial saison aged in rye whiskey barrels, and releasing such a big beer in summer seems likely perfect timing since it immediately brings to mind Christmas cake. The elements of a saison are all there, particularly the yeast-driven esters that are joined by a hit of vanilla and whisky before notes of raisins and cherries join the festive fun.