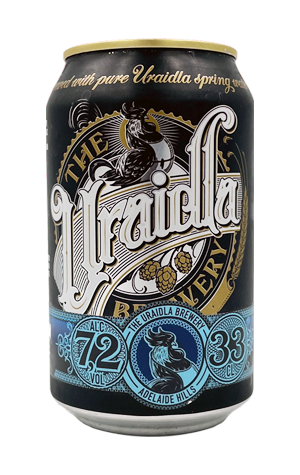 If you're a beer geek who possesses a solid level of nerdiness, there's a reasonable chance you've debated black IPAs at some point, whether that's how much impact the dark malts should have beyond colour, or whether they're Cascadian dark ales or something else entirely. Were I to be entering into such a discussion with a glass of Shadow Knife in hand, I'd be the one suggesting this is as much a hoppy porter as anything else.

Certainly, it looks like a porter thanks to its deep, slightly dusty, dark mahogany hue, although it only takes a moment for the oiliness from the hopping regime to tell you it's far from those popularised in London in a bygone era. Cocoa, espresso and roasted malts with a hint of smoke take centre stage, with a sprinkling of something more herbal around the edges and liquorice lurking in its midst. 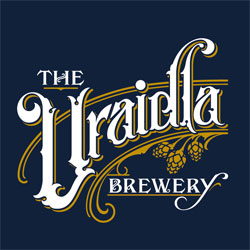