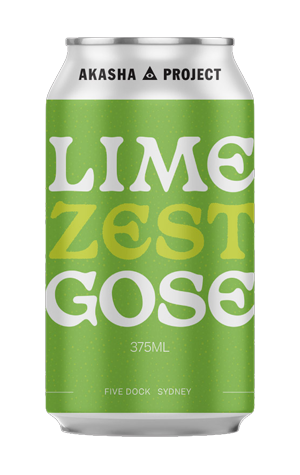 In Australia, what we label as limes are actually Persian limes, sometimes called Tahitian limes. They’re the most widely cultivated lime variety in the world, beating out the makrut and key lime varieties. The origins of the humble Persian lime aren’t known for certain, but they appear to be a cross between the key lime and either a citron or lemon.

Although the Persian lime's origins aren’t known, what we do know for sure is that they were first cultivated on a large scale in Iran and used prodigiously on sailing vessels to stave off scurvy and help freshen stale water on long sea voyages. As such, they were transported all over the globe, and the first known lime cultivation in Australia occurred around 1824. The Persian lime’s flavour and aroma is less intense than the key lime, although the Persian lime’s size, hardiness, long shelf life, lack of seeds, and thornless trees means it’s a much more desired variety for commercial cultivation.

In any event, Akasha’s new Lime Zest Gose has taken advantage of that thick Persian lime skin with hundreds of limes zested for this extravagantly refreshing beer. Essentially this is margarita. In fact, this gose is more like a margarita than the last margarita I had.