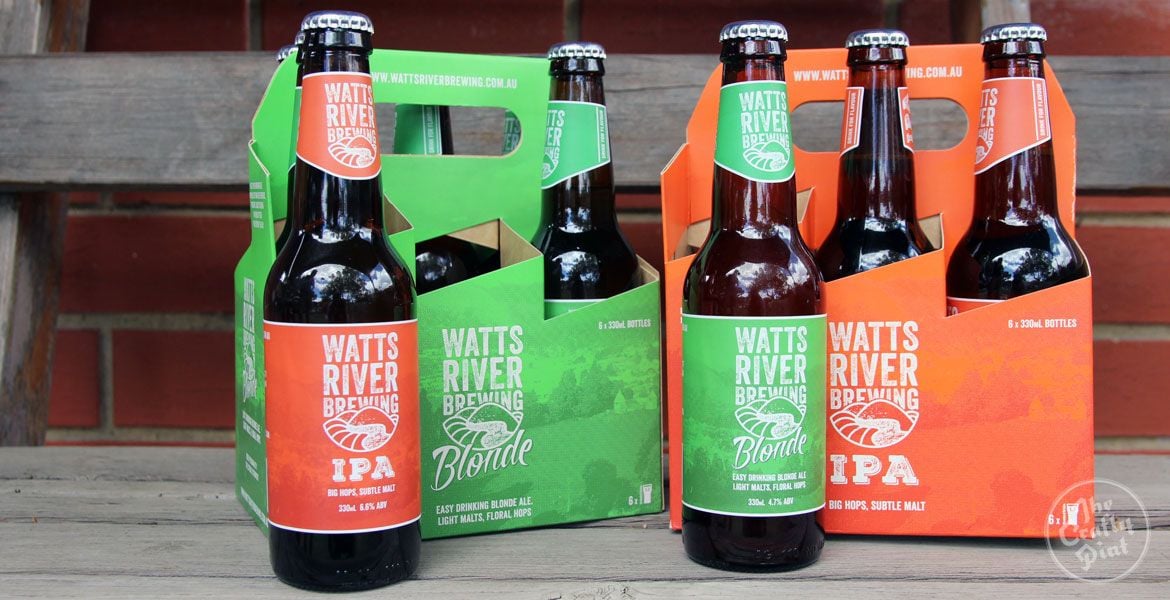 When Lion announced its decision to move White Rabbit to Geelong, many bemoaned its loss from Healesville. But now two former White Rabbit brewers and their wives have set about bringing a new brewery to the town.

For now, Ben Hamilton and Aaron Malmborg are brewing their Watts River beers with their mate Gus Kelly (Kelly Brothers Cider and Riders Brewing Co) in Moorabbin but they have grand plans for Healesville, including barrels and using their own families' barley. Their partners-in-crime are Hanna Hamilton and Emily Sheppard (Aaron's wife) and, to date, they have two beers available: the Blonde Ale and IPA.

And here they are to tell us a little more about themselves...

Who are you?
Aaron Malmborg, Ben Hamilton, Emily Sheppard and Hanna Hamilton. We are two families of mad keen brewers.

Ben and Aaron have over 11 years professional brewing experience combined and first met when Aaron joined White Rabbit in 2011.

Where do you brew?
Until we can get our own brewery set up in Healesville (planning application with council at the moment), we are lucky enough to have our mate Gus allow us to use his setup in Moorabbin to brew our beers.

Why do you brew?
Aaron: Because I really love making things and I really love beer. So, basically, it’s the ultimate combination for me.

Ben: I love the processes and technology behind brewing beer and being able to create a great tasting beer that starts with basic raw ingredients. You need to have a broad science knowledge including chemistry, biology and physics. The challenge of knowing how to covert this knowledge into making better beer makes brewing beer a great job.

But the biggest reason why I brew beer is that I love drinking good quality beer. It is even more satisfying when we have made it ourselves the way we like it. 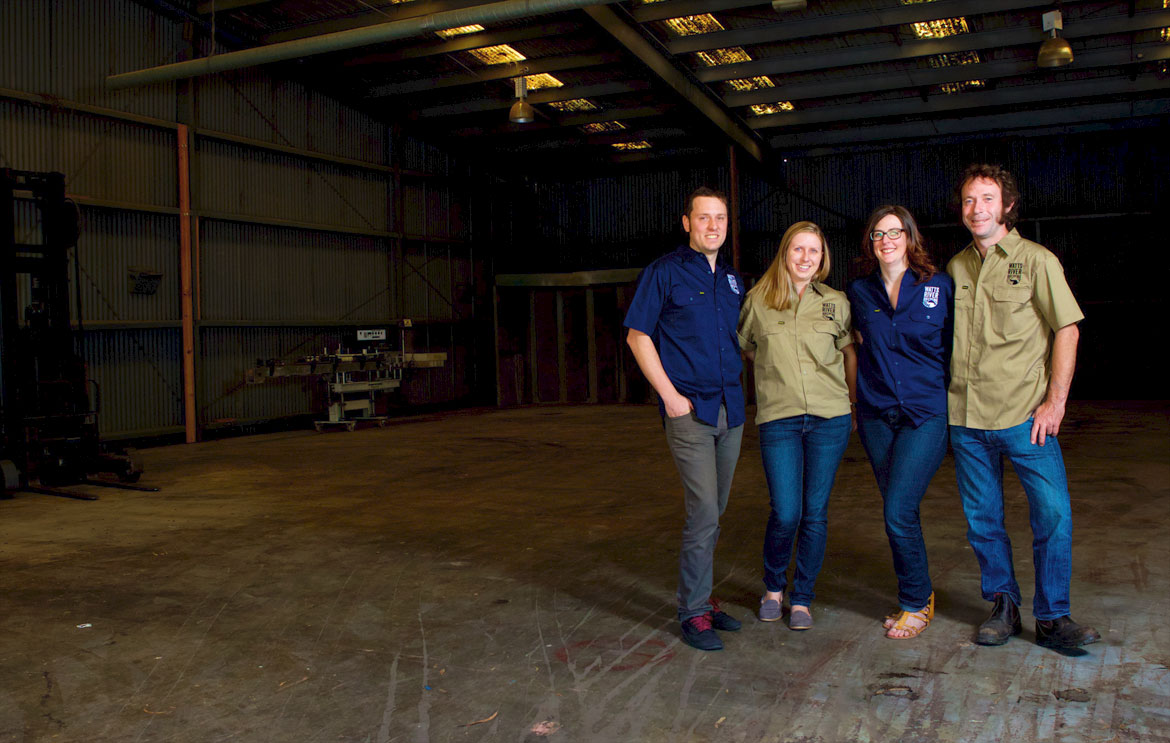 Was there a beer or a moment that set you on the path to becoming a brewer?
Aaron (above left): In my first year of Uni, one of the guys in my course was given a home brew kit for his birthday and I remember thinking: “What?! You can make beer yourself!” I went and bought one for myself straight away.

Ben (above right): Not really. I did my first brew when I was 18 with a school mate. Since then my motivations for making beer have evolved but it has always been something that I love doing and have taken more and more seriously each year.

Where can people find your beers?
On tap at The Alehouse Project, Healesville Hotel, The Cellar Door by The Public Brewery at Eastland. Packaged at Barrique, Healesville.

Check out the beer finder on our website for up-to-date listings of where you can find our beer.

What's the inspiration behind the brewery name?
We call Healesville our home, in the heart of the picturesque Yarra Valley, right next to the Watts River. The Watts River is beautiful waterway and has been a place where people come together and enjoy food, drink and nature for hundreds of years.

It is the river that was dammed to create Maroondah Reservoir and is not only one of our main supplies of brewing water but also flows just north of the factory that will soon become our brewery/cellar door. 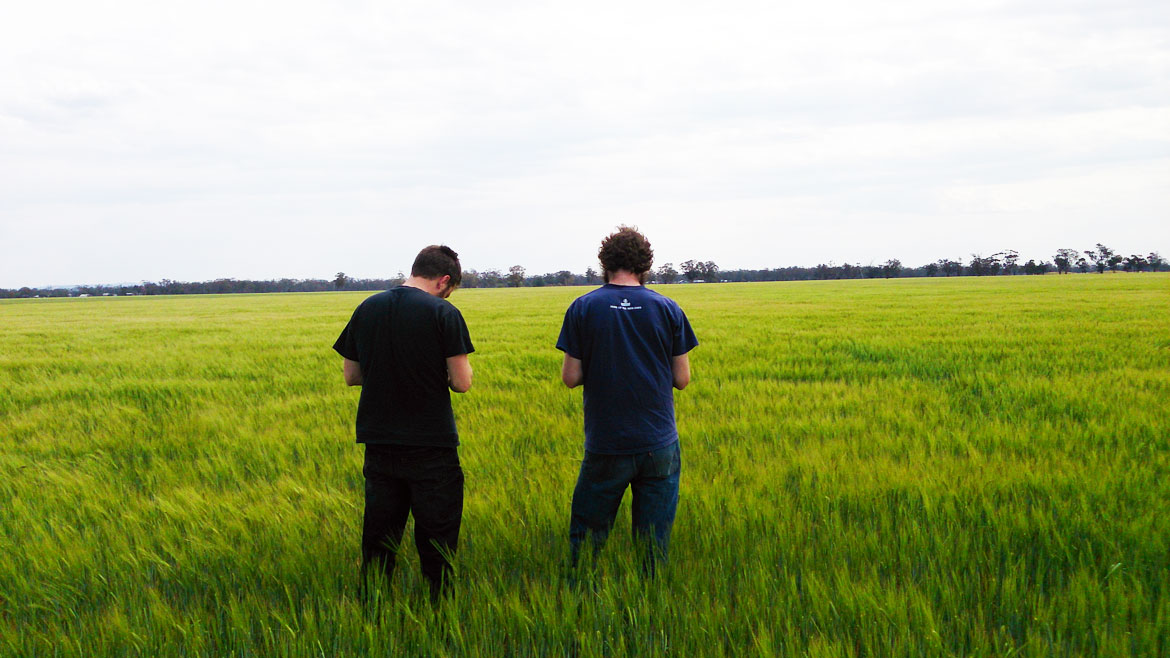 The plan is to be creating excellent quality beer to be enjoyed Australia wide and to have a warm, welcoming cellar door in Healesville. We really value the community that beer creates and want both customers and staff to feel welcome at the brewery and share our vision of working together to create high quality, brewer driven beers.

We have a few side projects on the go that we hope to expand in the future to become a sizable part of our business, including:

Best of luck with your endeavours, Watts River folks. You can find more on their website here. Who Brews is usually the home for new breweries and brewing companies. With Brewtal Brewers, we somehow let them slip through the net a while. But Tim from the sort of Scratch side project is here to tell all now. read on 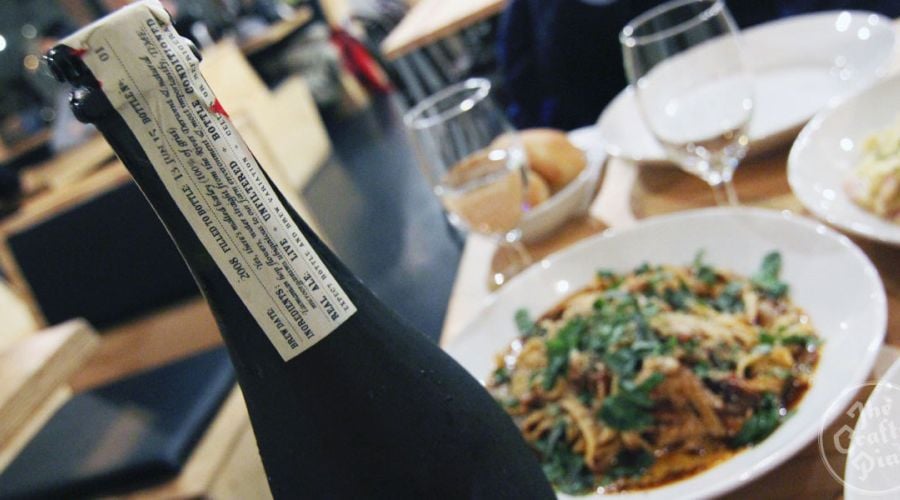