Like salsa music or a close fought AFL game, it seems that for every movement Melbourne's southside brewing scene makes, the northside comes back with an answer. After a period in which a new brewery or brewpub appeared to be opening in the city's southeast every month, Bodriggy Brewing Co is the latest to respond north of the Yarra.

The brewery's abode on Johnston Street (opposite the Victoria Park train station and the Dr Morse Bar) is starting to take shape and will eventually be a fully decked out brewpub, thus adding to the growing number of beery destinations in the Abbotsford area. The news comes hot on the heels of the team behind The Local Taphouses and GABS going public with their plans for Stomping Ground, just a short walk away in Collingwood.

Bodriggy's pad is one that is making the old new again. Founder Peter Walsh, who also owns Dr Morse, and head brewer Tristan Barlow [ex La Sirene and Kooinda] are turning what was an auto repair shop into a fully-fledged brewpub, replete with 20 hectolitre brew system (components of which were sourced from the USA), mezzanine-style seating and a kitchen. There are also plans to open a bottleshop at the main entrance.

"Bodriggy [beers] will be made there and it will also be home to Auto LP Brew House," says Peter. "The space has been a mechanics for 80 years and we plan to transform it into a fully operational brewery with a bar that'll be open to the public.

"We want people to come and see the space before we start working on the brewery. At this stage it's pretty raw so the transformation will be epic."

Hence why they're throwing a bash months ahead of opening as part of Good Beer Week. Tomorrow (May 20), guests are invited to pack the warehouse for beers, Thai food and a gig featuring the likes of Tyrannamen, Power and Miss Destiny.

It won't be the first time people have sampled Bodriggy beers though. Those who visit Dr Morse on a regular basis may already be familiar with the brewery name by way of its super-drinkable Chuckaboo white IPA. And, says Peter, once the brewery goes live there will be a range of core and one-off releases.

"We will be making balanced ales utilising Australian and New Zealand ingredients," he says, "paying special attention to on-site consumption and local sustainability."

Bodriggy's new home won't be up and running for some time yet – 2018 is the projected opening date – so it will continue to operate as a gypsy brewery until then. In the meantime, the venue will be rented out as a local creative space while anyone keen to try this newcomer's brews can keep an eye on the taps at places such as The Kilburn, Collingwood's Rupert on Rupert and Dr Morse.

About the author: Graham "Stoutwhiskas" Frizzell is a legally blind beer writer and brewer in the making. You can find his beer writings at Blind Taste Test. Full disclosure: Graham also writes occasional blog posts on beer for Dr Morse. 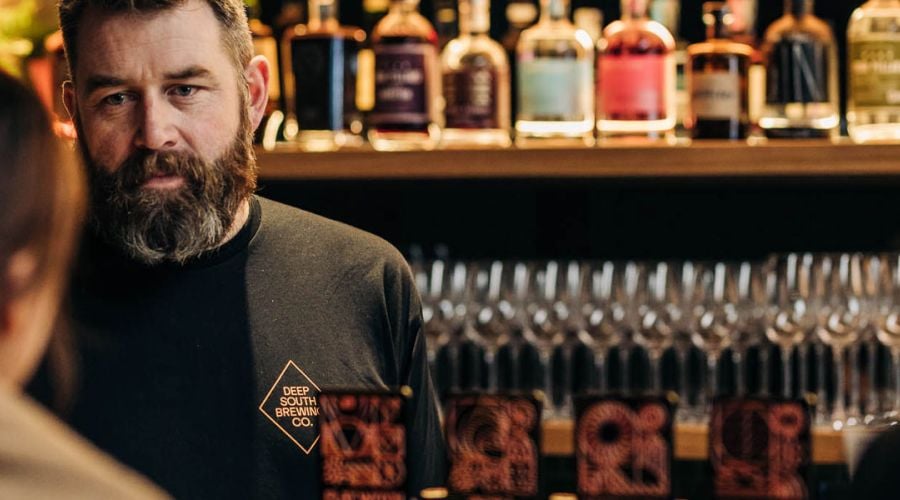 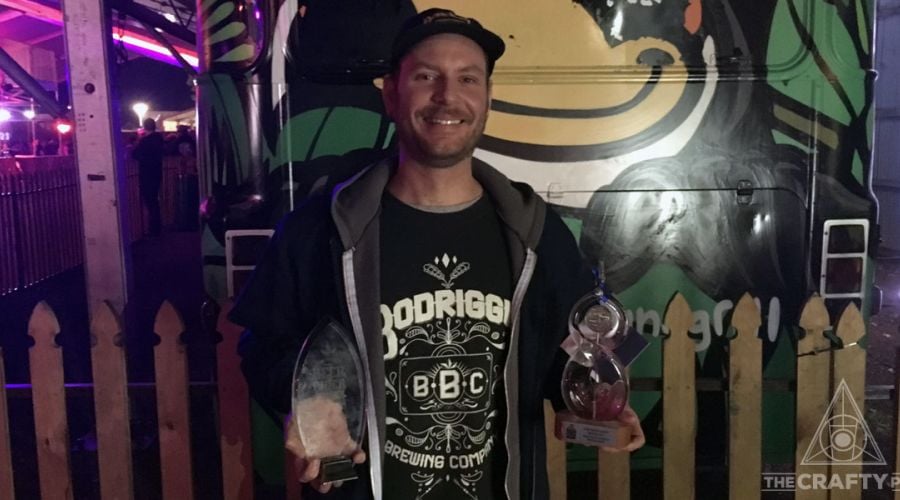