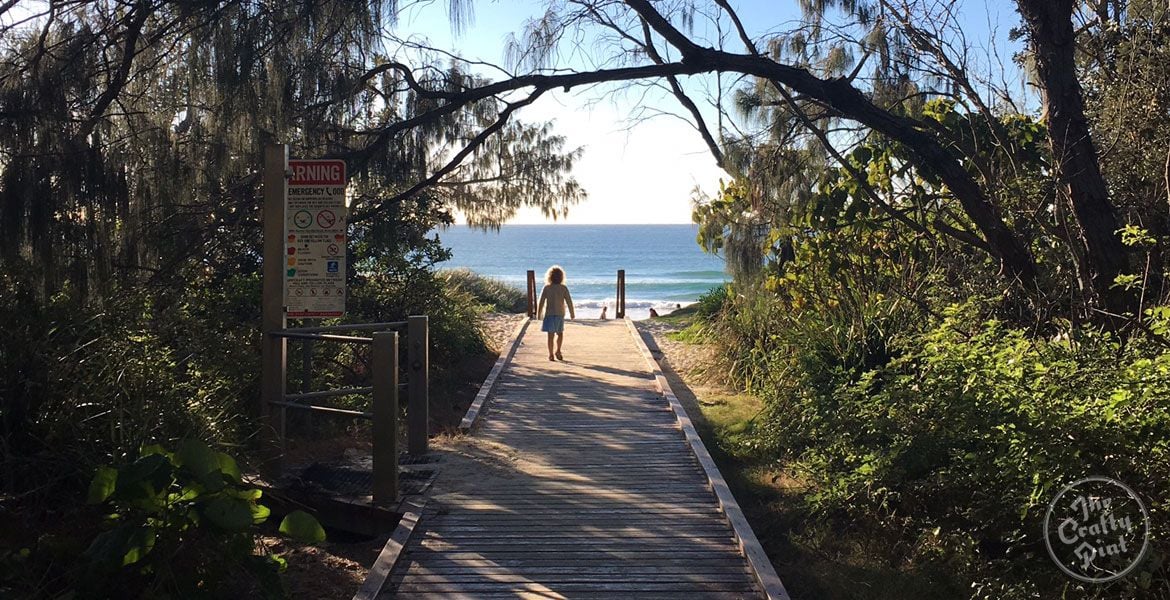 The Gold Coast may not have the diverse multicultural reputation of Melbourne or Sydney, but behind this veneer of misconception is a small, vibrant and evolving city with a glorious sub-tropical climate, a relaxed way of life and 57 kilometres of sandy beaches. Indeed, there’s a strong argument to be made that no other city truly represents the green and gold of the Australian flag quite like the Gold Coast.

If you were looking for a microcosm of the city’s transformation, you need go no further than its craft beer movement. Sure, it’s been slower than some of Australia’s other cities, but the notion that Queenslanders of today are unwavering loyalists to flavourless lager is simply untrue. There’s a wave of educated, flavour-seeking palates that are encouraging investment in craft breweries, venues that are stocking local craft beer and restaurants willing to host beer degustations.

A number of breweries now call the Gold Coast home, enough indeed for the launch earlier this year of the region’s own tour company. Hop On Brewery Tours is run by Matt and Jocelyn, a fun and friendly Aussie-American double team, who spend their days keeping guests entertained, enlightened and full of beer. They offer half day and full day tours, including options that take in the Gold Coast, Mount Tamborine and as far as Brisbane.

Taken together, it’s easy to see why The Crafty Pint’s guide to the Gold Coast needed to run over two days. Here, part two covers the southern region from Burleigh Heads to Currumbin. If you missed part one, you can find it here.

Described as the least covert operation in brewing, Black Hops opened its brewery and taproom in Burleigh in May 2016 but were already well known. In fact, it’s fair to say there can have been few brewing companies that had given the media as much to write about after producing so little beer as these guys – a legacy, in part, of co-founder Dan Norris’ marketing background.

He launched Black Hops with fellow Gold Coast locals Eddie Oldfield and Michael McGovern and the trio has documented every step of its journey – one that’s taken in an Eggnog Stout and making a beer for Call of Duty – across a variety of mediums: from podcasts and blogs to even writing a book on how to open a brewery. With a core range of eight beers all ready and lined up plus various one-off brews joining them at their small and bustling cellar door bar, a trip to Black Hops is a must. For this Crafty Pint man, that usually means every Friday!  Crafty Cabal Member offer at Black Hops Brewing: Free Tasting Paddle At Black Hops

Burleigh Brewing has been an Australian beacon of world class beer for the last decade, with most of its core beers and seasonals winning local and international acclaim and awards on a regular basis. Their Hef wheat beer even took out a gold medal at the World Beer Cup, arguably the most prestigious beer awards competition on the planet.

It’s a joint venture between Gold Coast businesswomen Peta Fielding and brewmaster husband Brennan Fielding, who started his career in Hawaii before they alighted in Burleigh Heads. Burleigh Brewing pioneered the craft beer movement on the Gold Coast and, in 2016, moved into bigger premises, complete with a truly impressive Tap House featuring mini-surfboard tap handles.

Ze Pickle is a locally owned craft beer bar that serves up a laid back atmosphere, epic burgers – including the cleverly named "Doughnutfukwitdis" burger, which features a Wagyu beef patty, Nutella-smoked bacon and Double Jack cheese sandwiched between a grilled, glazed donut – and 12 taps of craft beer that are regularly rotated.

Tucked away behind an inconspicuous door situated between a home décor studio and a bike shop, Lester & Earl will transport you away to the Deep South of America. With a delicious menu of slow-cooked and smoked American-style BBQ and 12 taps of craft beer, Lester & Earl specialises in rustic sophistication and is the perfect spot to take in views of Palm Beach.

The bar also regularly stocks pilot batches and limited release beers, with recent appearances from the likes of Feral's hop beast WarHog, The Reuben by Colonial Brewing, Africola by Young Henrys and Stone & Wood’s Saison de Chene – all appearing on tap as a result of owner operator John Dunlea’s passion for great beer. Pull up a spot on the wraparound veranda and it's easy to lose track of the afternoon as you sink a few crafty ones trying catch sight of migrating whales using the thoughtfully supplied binoculars.

Balter Brewing opened with huge fanfare. For craft beer lovers, it may well have been because the talented, trophy-winning Scotty Hargrave was head brewer. For everyone else, it was because four of the founders are the globally renowned pro surfers Mick Fanning, Joel Parkinson, Bede Durbrudge and Josh Kerr. After taking over a warehouse in an industrial estate in Currumbin, Balter has built one of the most impressive, no expense spared brewery and cellar door experiences you'll find in Australia.

At time of writing, they produced just two core beers, the XPA and Alt Brown, (mainly because demand has been so high there's little time to brew much else) although when time does allow Scotty has turned his hand to creating a host of excellent one-off cellar door only brews to entice punters back for more. With the boost that comes with having a quartet of internationally recognised owners, Balter has grown fast, expanding its offerings beyond the Gold Coast to develop a solid reputation across Australia with the beers available in both Sydney and Melbourne.  Crafty Cabal Member offer at Balter Brewing (CUB/Asahi): First Schooner Free at Balter Brewers

In part one of this guide, The Crafty Pint's man on the ground, declared that the Gold Coast’s choice of crafty bottleshops was abysmal. It still is, but it turns out that Wine + Beer does have a rival for the attention of the coast’s craft beer loving residents. Located just off the Gold Coast highway in the sleepy beachside suburb of Tugun on the border with New South Wales is Tugun Beach Cellars, which is owned by Kirra Beach Hotel.

Manager Sam Lane has been given permission to indulge his passion for local beer by dedicating a substantial amount of shelf space to the region's breweries. This includes Stone & Wood, Burleigh Brewing, Balter, Fortitude, Noisy Minor, and Beard & Brau, all of which sit alongside a good number of interstate options too. If, however, you can’t find a particular beer, then staff are more than happy to take orders.

If you're doing good things with good beer in and around the Gold Coast region, drop James a line. 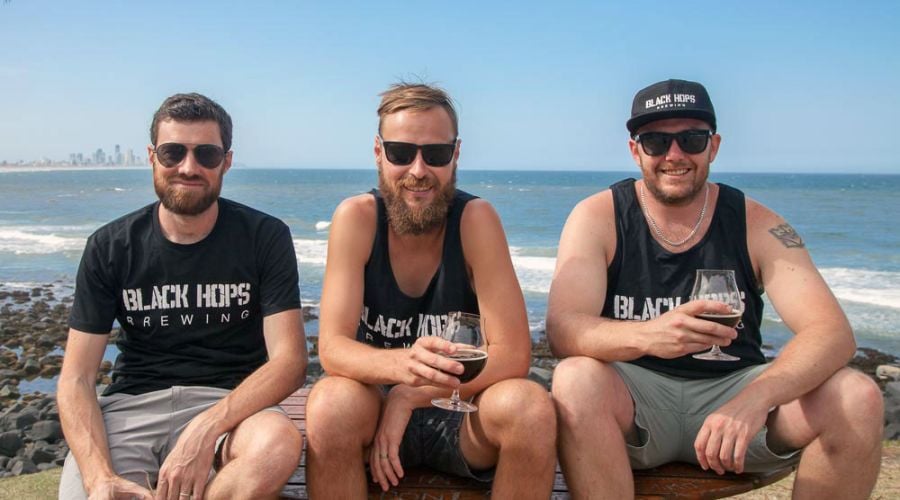