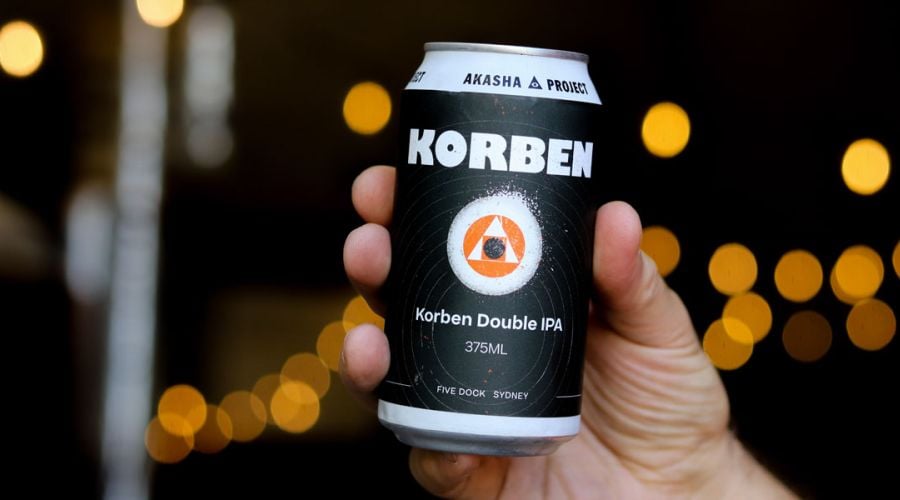 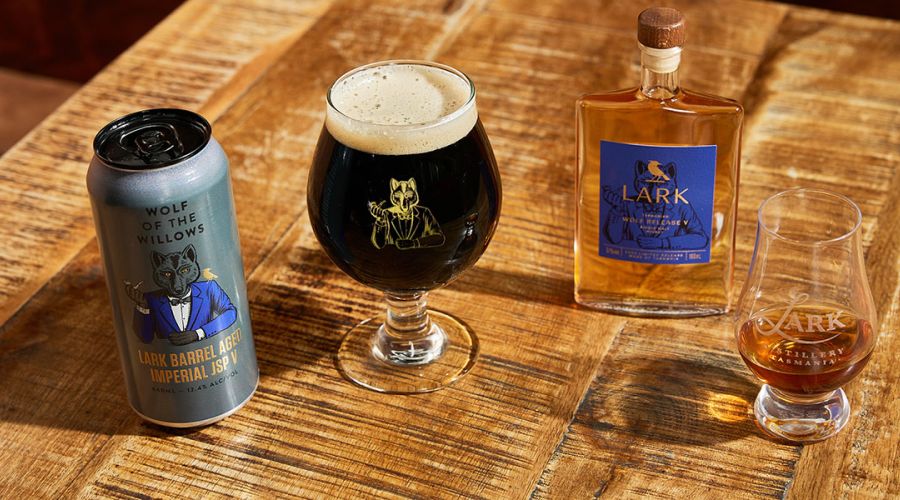 The Story Of: Lark Imperial JSP

It's not hard to find barrel-aged beers in winter but Wolf of the Willows' Lark Imperial JSP still manages to stand out. As brewer and distiller celebrate the fifth vintage of their collaboration, we take a deep dive with Wolf co-founder Scott McKinnon. read on 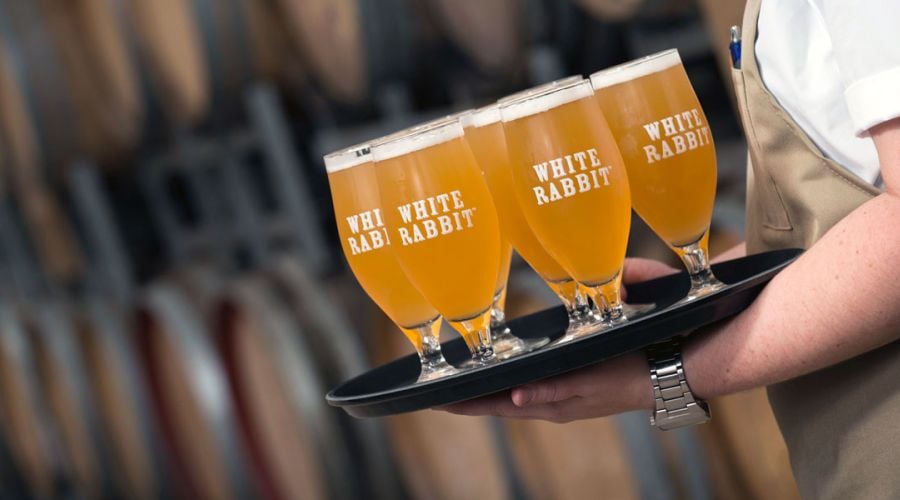 Australia's beer judges seem to love them, they're great with an array of cuisines and they have a fascinating history. Yet traditional European wheat beer styles remain unloved. Will Ziebell speaks to brewers, retailers and consumers to find out why. read on