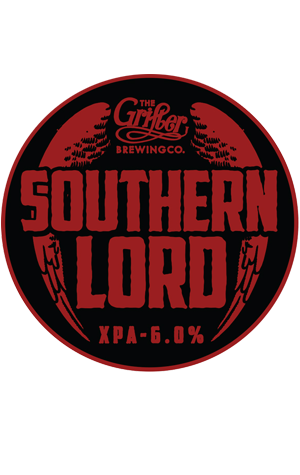 Back in the summer of 2014/15 when the Grifter Brewing Company was still a gypsy brewing company, their range was bookended by the Big Sur IPA at the hoppiest end of the spectrum and, at the other, by the crisper and leaner Bright Eye pilsner. They figured they needed something (other than their flagship pale ale, that is) to split the difference and it was a case of X marking the sweet spot as they opted for an XPA. In most cases that would stand for Extra Pale Ale, a style closer to an American Pale Ale but, confusing things further, their interpretation of the beer could be considered something of an Experimental Pale Ale as it had no fixed recipe. The original brew used a motley blend of Australian and New Zealand hops (hence the name) to create a beer they described as a “mini monster” that packed a lot of flavour into a relatively small 5.3 percent ABV package.

Fast forward to the beginning of 2016 and the Grifter brewery is up and running in Marrickville. They found themselves with a bit of spare tank space so they opted to bring the Southern Lord back again and, quite naturally, they experimented with the recipe. The new Southern Lord is intensely hopped with US hops Simcoe and Mosaic, leading to a beer that’s far more robust than its original incarnation. The tropical fruit aromas and flavours are intense and the bitterness is ample without ever overpowering. For a beer once described as a session IPA, you’d be being generous to give it that moniker now, especially considering the ABV has been lifted to an even 6 percent. Whatever you call it, it’s an impressive beer in that area between pale and IPA. Expect to see Southern Lord continue to evolve as the brewers continue to experiment with different hops.