In the past couple of years, the Tasmanian brewing industry has more than doubled in size – at least in terms of brewing companies operating within the state. Today, with more than 20 of all shapes and sizes to be found dotted around the isle, it means Tasmania can claim more breweries per capita than any other Australian state or territory.

Church Hill Brewery, in the Huon Valley, joined the burgeoning brewery scene in early 2016, giving the popular tourist region in the south better known for apples, cider and stunning landscapes a local brewery to call its own too.

Here’s the man behind Church Hill Brewery, Bradley Churchill, to tell us more as part of our ongoing Who Brews...? series. 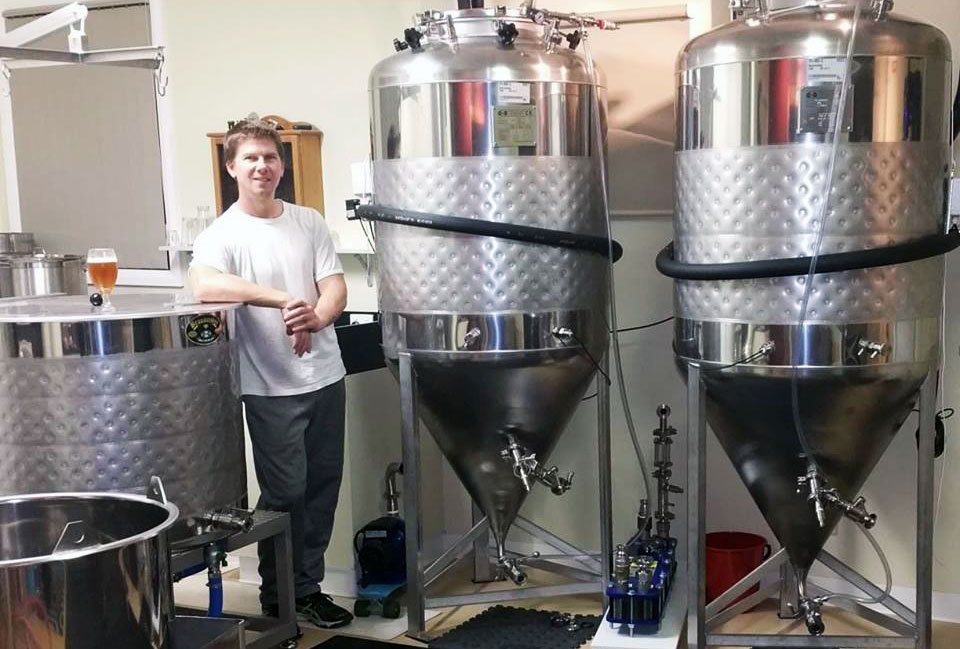 Bradley Churchill. My background is actually in shipbuilding and construction.

On my property at Ranelagh in the Huon Valley, Tasmania.

I have converted a secondary building on the property, which I built more than ten years ago, into the brewery.

I remember my father trying his hand at some homebrewing when I was a lad and it always fascinated me, then when I met my father-in-law he was also a keen homebrewer. I think I was always destined to take it up.

I got a homebrew kit as a present from my now wife for my 18th birthday and I have been brewing ever since. Of course, in the early days it was just kits, then kits and bits and eventually all grain as the hobby became a passion and then an obsession!

There have been a few others but the above are my main beers at present.

It's actually a play on words with my last name being Churchill and with the brewery siting on a hill on our property overlooking the beautiful Huon Valley. I also like the way it draws reference to brewing’s monastic roots.

As much as I love making beer, I also love a good story and I decided early in the conception stage that I wanted a central theme or story to run through the brewery and tie everything together. You will see that the theme extends through to the naming of my first line of beers. It’s all intended as a bit of fun, really, and to provide an entertaining way for us to engage with people as they try our product.

As beer drinkers we can tend to take the whole thing overly seriously at times and that's fine as it shows appreciation for a good product and the passion that goes into making it. Equally important though, I believe, is to just have as much fun with it along the way as you can!

There's nothing wrong with sitting back and appreciating a fine ale and thinking about what makes it special (I do that regularly). But I love the social aspect of beer and how it brings people together for fun and perhaps a little bit of a departure from the not so enjoyable aspects of our lives!

The "Why do you brew?" above begins to answer this. Initially, there was no beer that inspired me as, 20-odd years ago, all the beers I had access to were pretty plain… But then if we go back, say, ten to 12 years and I’m drinking my first Sierra Nevada Pale Ale and thinking, "Wow! How do I brew that!"

Then, all of a sudden, my brewing gets serious and I'm joining beer clubs and going out of my way to get my hands on all the wonderful different beers from around the world and trying to emulate them or perhaps I should say recreate the style, not the beer, with my own spin on the style.

Currently it would be the latest pack from Hops To Home beer club.

That's a tough question.  It would be a pale ale or an IPA though.

Being a child of the 80s, I was a big fan of Queen, U2, Meatloaf, Baby Animals, Metallica and Cold Chisel. It would have to be an 80s band as the music you grow up with always holds a special place in your heart.

Still based on my property but having expanded, with increased capacity and a cellar door.

I am currently a one-man operation brewing 200 to 250 litres at a time, which means I can be working 80to 100 hours a week. Expanding to be able to employ others to share the load/love is important.

I am not bottling or canning yet.

I am currently on tap at:

I am also quite regularly on tap at:

I will occasionally be on tap elsewhere but the above are the main places.

Articles by Will
who brews? churchill tas huon valley 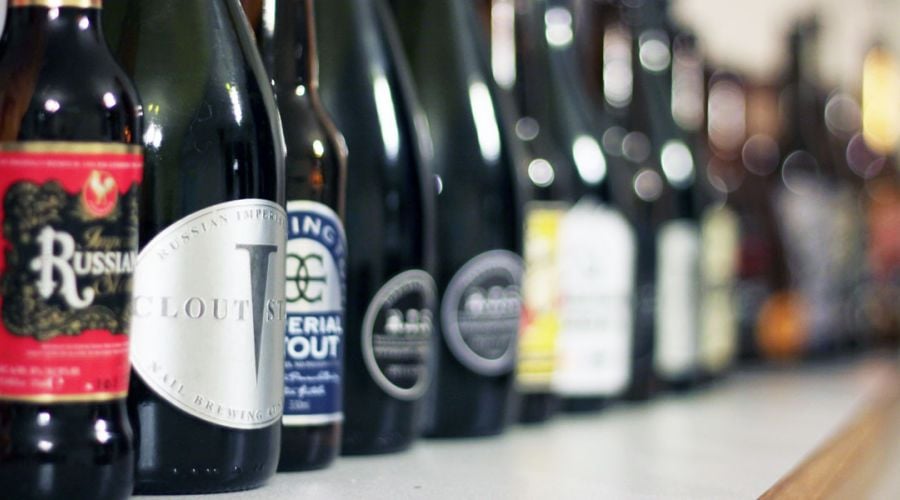