A neurologist, a toxicologist and a baker all walk into a brewery... No, it’s not the setup for a topical joke, it’s the crew behind Styx Brewery.

The first two beers created on their nanobrewery sitting in what used to be an old coal testing shed in Carrington, Newcastle, the King Tide IPA and The Ferryman Pale Ale are set to be followed by a session ale featuring artwork from local artist Mitch "Revs" Resevsky showcasing Newcastle and its coastal vibes.

We first met brewer and owner Analee Isbister on The Crafty Pint last month, when she was involved in the announcement that a trial allowing small breweries to serve full-sized pours at their cellar doors was set to come to Newcastle. Now, we find out more about the story behind Styx as part of our Who Brews...? series.

Geoff, Analee and Tom make up the team at Styx Brewery. We come together with science, toxicology, baking and neurology: Geoff being a scientist and toxicologist, Analee a baker and Tom a neurologist and our primary taster.

We brew from our warehouse in Carrington, which used to be an old coal testing facility but has since had a retro fit and has been turned into the nanobrewery it is today.

This is a long story. When we initially decided to set up the brewery we actually had a brewer who was invested in the business and was going to do the brewing; when this all fell apart we had no alternative but to continue as we were at a point of no return. This wasn’t great for us at the time but, as it turns out, was actually the best thing that could have happened.

We have always had a love for the craft brew for over a decade, with Tom being invested in tasting craft beer for over two decades. Though not ever really thinking we would brew, we were driven down this path by circumstances beyond our control.

Learning to sink or swim in the craft beer industry has been a complex learning experience. Though, in saying this, we have had a great deal of amazing support from Adam at Rogue Scholar, Lee from Ironbark Hill, David from Tin Shed and Shawn from FogHorn. We have also had amazing help from a wide range of trades from Newcastle and surrounding areas in installing our brewery.

To date we have formally released an IPA, King Tide, and a pale ale, The Ferryman.

Styx Brewery comes about as it's the main waterway that runs through Newcastle from New Lambton connecting to Throsby Creek and then out to the harbour. Styx is also the name of the river that links the real world to the underworld.

Modus, Sauce, Green Beacon, Nomad, Hop Nation, Garage Project, Akasha, Wildflower, Ironbark Hill, Hope and Rogue. Oh my God... that does sound like a lot but this is a limited selection.

Frequent brews found in our fridge would be Green Beacon 3 Bolt and Windjammer and, obviously, our own.

Ultimately, our aim is not be become commercialised. The primary business plan was to always stay small and deliver good quality small batches only. But, honestly, after what we have been through getting to here, who really knows what's around the corner. Warrandyte might sit within Melbourne's boundary but it's not your typical outer suburb, sitting on the banks of the Yarra River and home to stunning bushland. It's a spirit that Warrandyte Brewing have looked to capture with their beers. read on 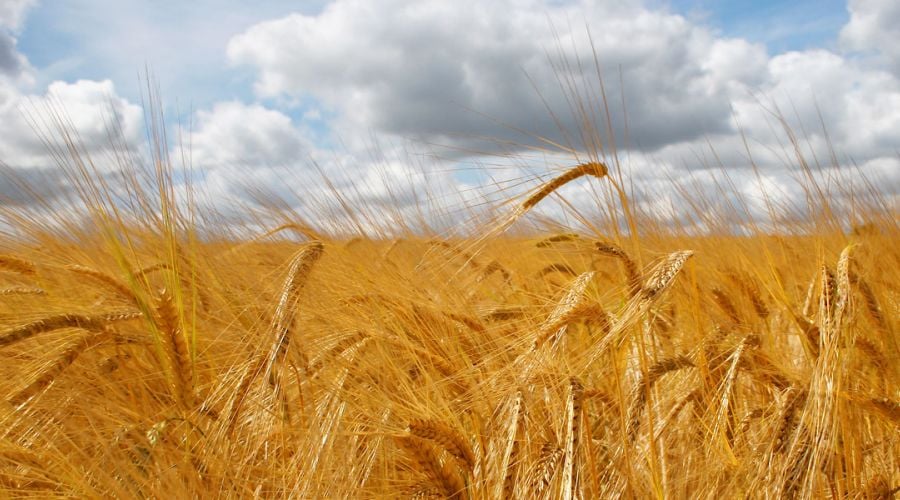