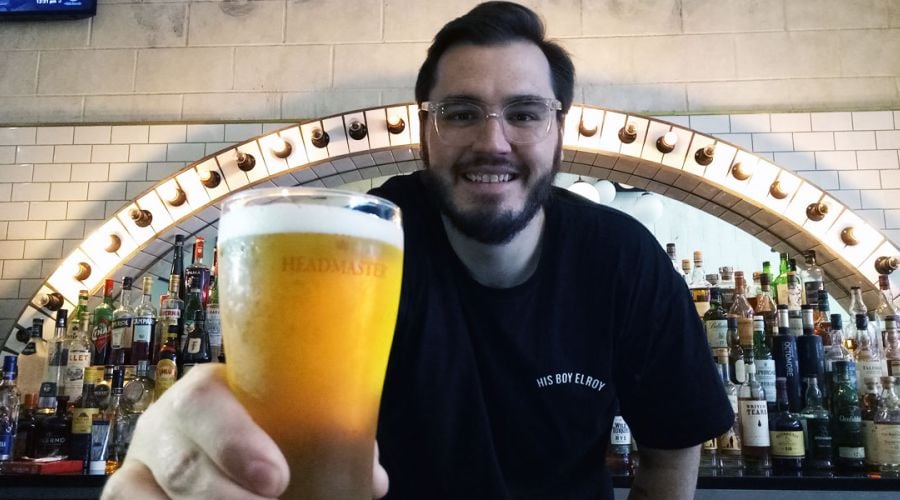 Drinkers in Wollongong can knock back a local pilsner for a good cause after a bartender at His Boy Elroy and Five Barrel Brewing created a beer to raise money for a cancer charity in honour of the former's mum. read on 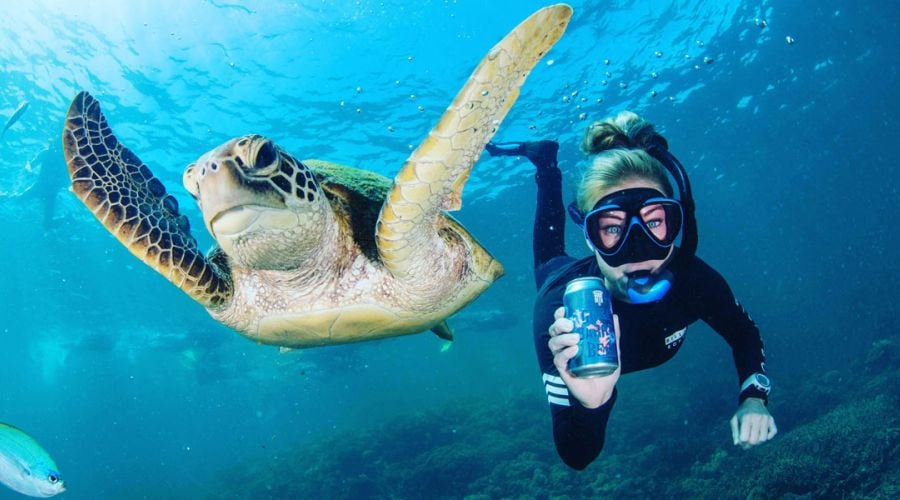 We all know that beer can be good and, for a number of Aussie beer businesses, it's also being used for good. Mick Wust got in touch with five people using beer to raise funds and awareness around a number of causes. read on