Gage Roads are to build a new home in WA, one which will look directly onto to the location that gave the brewery its name. Located at the historic arrival point for many Australians, the site is rich with history dating back more than 120 years, and is part of a larger redevelopment of Fremantle’s Victoria Quay port area.

The new venture will be housed inside the A Shed, as part of a staged redevelopment with the 3,000 square metre waterfront space will feature a new brewery and venue, including a children’s play area.

Gage Road's COO Aaron Heary told The Crafty Pint the brewery's excited to finally have a space beer fans can visit and the connection to the location stretches right back to Gage Road's foundation in 2004.

“What better place," Aaron says. "It’s right on the harbour entrance to the stretch of water that we are named after. The big doors on the shed inspired the box on the packaging, and the “A” inspired the font for the brewery.

“It’s big news for us, and we are really excited. For 15 years people have been asking to come and see us and now we able to do that”

The intention is to boost visitors from "Perth, WA and beyond" to Victoria Quay and Fremantle, while also giving the brewery team greater flexibility.

"This destination venue will also provide confidence for others to invest in the area in the future, adding to the local offering,”  Aaron says.

“The brewery will really spark creativity and lead to some amazing beers," Aaron says. "Our brew team will have the capability to innovate, collaborate, try new things and push boundaries."

While many of the specific details are yet to be finalised, Aaron says the focus with the new space will be on supporting other Western Australian businesses, from the food sourced to what pours.

“We’re committed to having some rotational taps and products being sold from other brewers in the WA industry as long as they are independent and we what to showcase regional brewers," he says.

"It’s a way to give back to our state and industry.”

This announcement builds on an impressive run for Western Australia's largest independent brewery, which in recent years has secured partnerships with the Optus Stadium, the NIB Stadium and expanded the number of brands under the Good Drinks banner.

That portfolio includes the the hop-focused Atomic Beer Project, which is was scheduled to open in Sydney's Redfern earlier this year but has been delayed by COVID-19.

It’s a very dynamic situation," Aaron says. "We want to open it as soon as possible but don’t want to open and then have to close either.”

Site work on the Victoria Quay project is planned to begin in spring, with the the launch scheduled for summer 2021-22. The last kegs might have rolled out of West End's Thebarton brewery, but a new Draught is set to rise a few hundred metres away. We called into Bowden Brewing for a chat ahead of their launch this week. read on 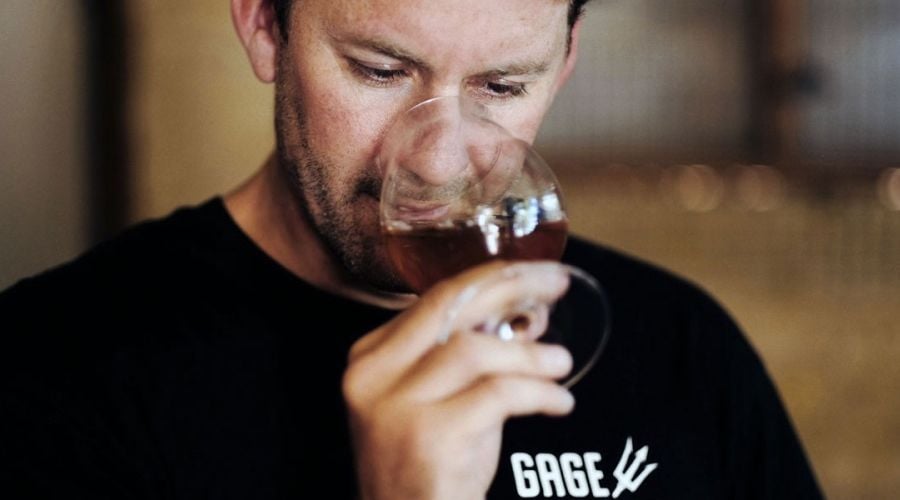