In 2019, the co-founders of Brisbane's Aether Brewing, Dave Ward and Jimmy Young, announced they were splitting up the business. Dave would be keeping the Aether brand and basing it out of the brewing facility and tasting room in Brisbane’s northern suburbs, while Jimmy would stay on at their original site in Milton with a new brewery and renewed focus on community.

Although this “new” venture for Jimmy opened shortly after the announcement, it took a little while longer than hoped before beer brewed on-site at Milton Common would start pouring through the taps. But by March 2020 (just in time for a national shutdown...) Common Ground Brewing was officially launched and the conversion was complete.

Although it was always Jimmy’s intention to have a fully operational brewery at Milton Common, he's adamant that there is a bit of delineation between the venue and brewing operations. While Common Ground is technically a brewpub, it is far more focused on being a community venue than just a place to grab a schooner of fresh beer.

Located quite literally the shadow of the Castlemaine Perkins XXXX brewery on Railway Terrace, and a short walk from Newstead Brewing, Common Ground Brewing sits comfortably as the third biggest brewery in Milton. The 600 litre brewery will essentially service just the thirsty people at Milton Common; however, a few kegs will find themselves at other Brisbane venues from time to time.

A rather exciting side effect (particularly if you’re a big old beer nerd) of having limited space is the proximity of the brewing operations to the punters and having the ability to pour several of the eleven beers on tap direct from the brite tanks. You might just find yourself escaping the harsh Brisbane sun for a pint of Green Back straight from the tank while the next batch is being brewed before your very own eyes.

Spread across two levels, Milton Common also boasts an impressive cocktail menu, wine and local spirits list plus an art gallery/function space up the back, providing an all too rare opportunity for local artists to showcase their works.

We caught up with the Brewster himself, Jimmy Young, for this instalment of our ongoing Who Brews..? series.

We brew out of the brewpub Milton Common as Common Ground Brewing.

We love making beer for starters: the camaraderie around collaborations is the premise behind Common Ground. We also like to ensure our regular patrons have somewhere local that they can feel a sense of community as they drink our beers.

Back when working in the mines, we started Aether Brewing and creating small batches out of our 50 litre plant, then pushed forward from there.

Being a small 5hL system our focus is around collaborations and having monthly guest taps to introduce different breweries to our clientele. At Common Ground, everyone is welcome.

We only started brewing here in March after the rebrand; we powered through COVID and now have 16 lines in our repertoire. Our focus is on using quality ingredients to produce beers with drinkability, and ensuring that we have a diverse range of styles on tap at any one time to make sure that we have something for everyone.

The Zoo Golden Sour from Newstead has been a highlight over the past few weeks.

Predominantly on tap at Milton Common but currently at Woods Bar, Zero Fox, Hope and Anchor, Netherworld and Scratch Bar. As we don’t package you will only find us on taps in crafty bars.

You'll find Milton Common at 35 Railway Terrace, Milton, and in the free Crafty Pint app, along with hundreds of other good beer venues across Australia. And you can find other entries in the Who Brews...? series here. 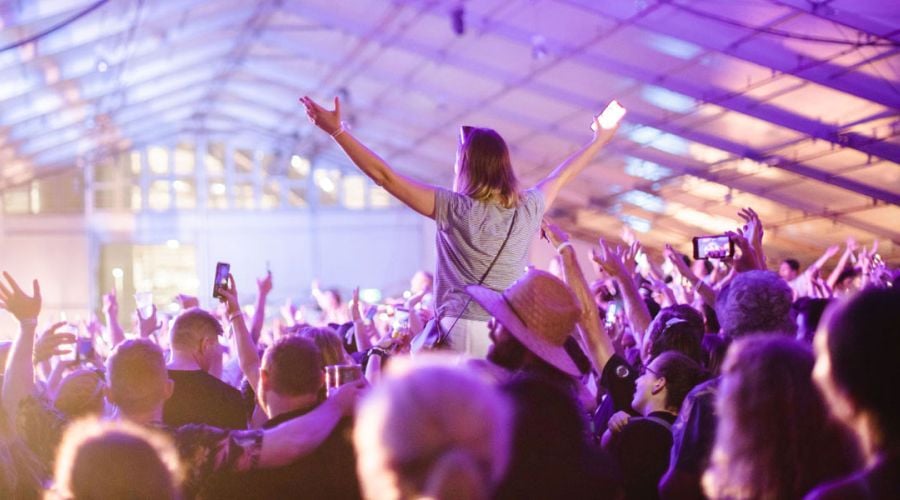