Two of Canberra's independent breweries have plenty of cause for celebration after securing supplier rights to two bars each at the Manuka Oval for the upcoming 2020/21 cricket season. Across the eight cricket matches, Lion will also have two bars, in an Australian first: pouring rights at sporting stadia are normally given to a single brewery and rarely handed to anyone other than the country's largest two breweries.

Dan Watters, head of partnerships, community engagement and events at Capital, says the ability of cricket fans to head to a game and try beers from multiple breweries is a big win for attendees.

“It’s choice right? But not only is it choice," he says, "it's some interesting beer and really good quality beers.”

BentSpoke are bringing a 12-tap container bar to the “Long On” Beer Garden and will also have another one near the stadium's entrance. The brewing team has brewed a hazy pale ale named Silly MID, plus a mid-strength Brindabella cider for the occasion and will also be pouring their core range Easy Ale.

Capital have also brewed a special beer for the occasion – 6 and Out Gose – with the supply agreement is another local win for the brewery, who have just reopened their taproom at Canberra's airport.

Dan says the brewers have been in discussions with the ACT government about these kind of partnerships for some time, with the government often expressing support for working closely with local businesses. But the ultimate decision regarding the cricket was a quick one, as the tender for supplier proposals only opened recently.

“It was only announced three weeks ago; we had a week to bid for it and they let us know we were successful one week ago," Dan says. "The day we found out we started brewing the gose because it’s only mid-strengths at the ovals, right?

“We’ve got brewers coming in at 3am on Friday morning to keg it off and it's coming straight out of tank, into keg, and straight into the back of a truck to make it on time to the game on Friday. So it’s going to be ridiculously fresh – and that’s awesome.”

The stadium rights are held by Venues Canberra, a branch of the ACT government. In a media statement, the ACT's Assistant Minister for Economic Development, Tara Chayne MLA (pictured above), said the decision represented a major milestone for local brewers.

"We hope that this is just the beginning of the ACT Government’s increased partnership with our local breweries and look forward to continuing to provide positive experiences for punters going to the cricket,” she said.

The decision to pour BentSpoke and Capital beers alongside Lion represents a major point of difference. while Gage Roads have being flying the indie beer flag at Optus Stadium in Perth since it opened, such openings for smaller breweries are rare. As such, Dan says the decision of the ACT government to offer space to multiple breweries is a really welcome one.

“It’s not an easy thing for them to do, to carve out supply rights for individual breweries; it’s complex and we’re getting there," he says.

He hopes this deal is just the beginning for local breweries in Canberra, pointing out that Venues Canberra's director Matthew Elkins has been impressed by what he's seen breweries achieve in other countries.

“He’s a big fan of the United States model of sports grounds, where you have full on brewery experiences in baseball and things like that," Dan says. "He’s keen to do things like that in Canberra.”

You can check out the upcoming match schedule at Manuka Oval here. 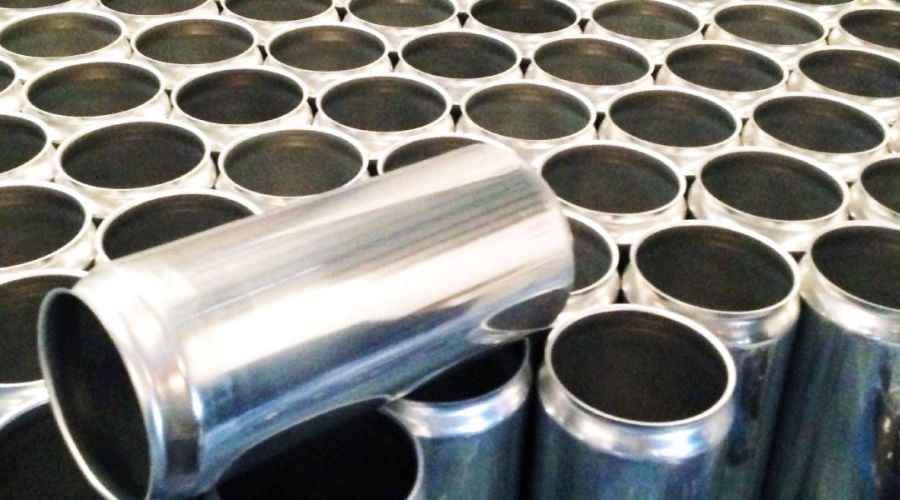