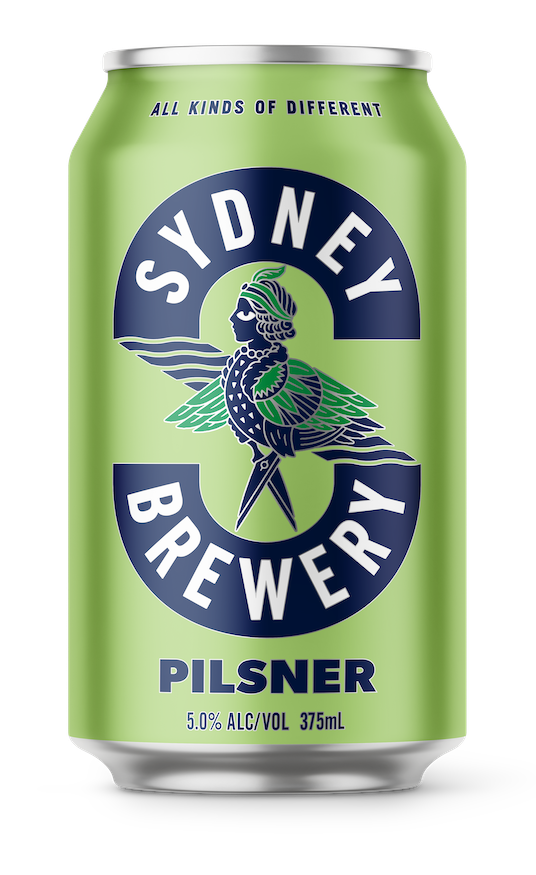 A century ago, Surry Hills was home to Kate Leigh, the shady underworld madam who traded in booze and cocaine, ran gambling syndicates, and kept Sydney’s notorious razor gang wars going strong. Today, Surry Hills is home to an old Czech fellow who brings his own glass into Sydney Brewery for his regular beer at his local watering hole. I’ll let you decide which Surry Hills character you’d rather have a drink with.

If Sydney Brewery’s Lager tries to win drinkers over by showing off all the softer side of its character, its companion piece, the Pilsner, has a little more attitude. This beer’s a nod to traditional Czech pilsners and builds much of its profile around the classic Saaz hops, so you can expect to start off by sniffing out the floral aromas. That leads into a notable earthiness and spiciness which neatly complements the delicate little bitter bite and aids in a clean, dry, refreshing finish.