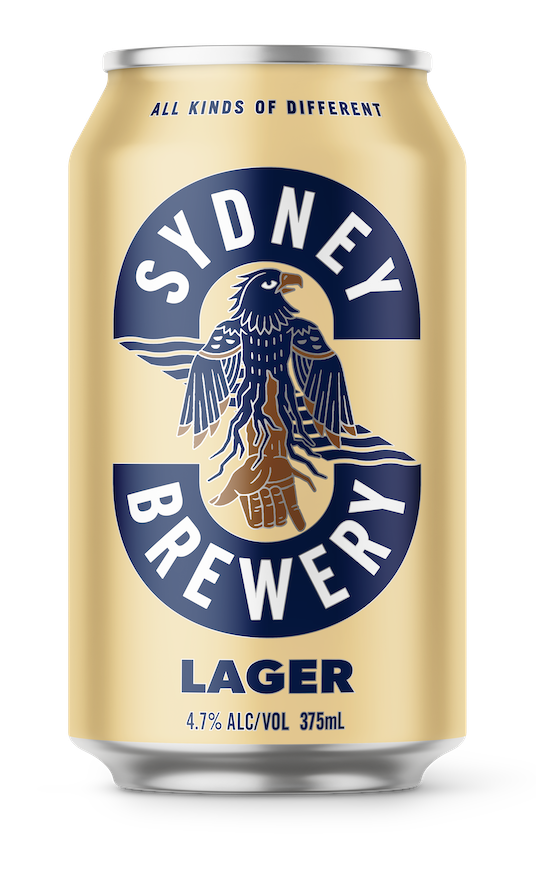 When Sydney Brewery moved the bulk of its production from Sydney to the Hunter Valley, it seemed only right to dedicate a beer to its second home. But while this beer is no longer named ‘Lovedale Lager’, it’s now attached to an image of the one of the eagles that soars majestically above the Hunter Valley.

It’s a faithful interpretation of the classic German beers that, along with those inspired by Czech pilsners, took over the world. But don’t take our word for it; ask the judges from various beer competitions who have been giving it awards year after year. This beer has picked up trophies at the AIBAs (Best European Style Lager, 2014 and 2016), Sydney Royal Beer Show (Champion Draught Beer, 2015) and Royal Queensland Food & Wine Show (Champion Lager, 2019), not to mention a string of medals along the way.

Launched during the tenure of head brewer Michael Capaldo, it was typical of his ability to craft finely honed beers, in this case a subtle blend of light lemon, citrus hops, soft, slightly biscuity and bready malts and the gentlest of bitterness.