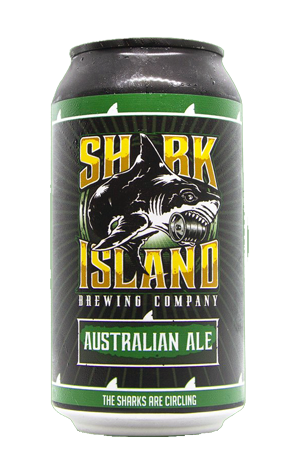 Maybe it’s just the power of suggestion, but I reckon when you’re choosing a beer for a classic Aussie BBQ, you can’t go past a style that features Aussie hops.

This Australian Ale has surprising amount of aroma and flavour for its sessionability. A fluffy white head subsides to a layer of sea foam, releasing zingy citrus notes into the air. Tingly bubbles bring a bright citrus and pineapple character that’s good for cutting through the grease of anything you’d deemed fit to cook up on the hotplate.

If you don’t believe me that this beer’s what you’re after at a summer barbie, the back of the label scores this beer five out of five on the "Quench-iness" scale, and you’ll be hard pressed to find a quench-iness expert who disagrees.