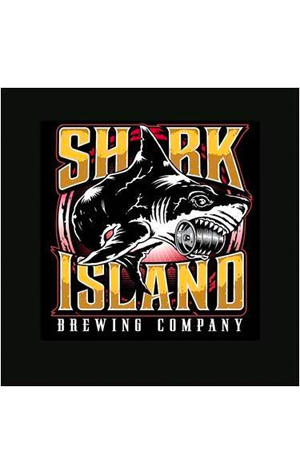 Shark Island have a couple of pale ales in their core range, but that’s doesn’t stop them from playing around with pale ale recipes.

Their Nano Batch Pale Ale brings together the malt-rich body of an English style pale ale with the hoppy bitter bite of an American pale ale. Rocking an all-star US lineup of Cascade, Amarillo, Mosaic and Simcoe hops, this pale hits you upfront with grapefruit peel and caramel aromas, which level out in the mouth with an earthy bitterness.

Meanwhile, their Three Pence Pale Ale is a whole other kind of different. When head brewer James wanted to collaborate with Three Pence Roasters, a local coffee company, he wanted to make something other from the standard roasted-coffee-in-dark-beer. Together with Anthony and Mark from Three Pence, he decided on an English-style pale ale with green Ethiopian coffee beans in the mix.

It’s coffee beer, but not as you know it. The yeast esters, hops and Ethiopian beans pull together to create a sweet smell of nectar. But that sweetness evolves into dried fruit in the mouth, with a lingering nutty bitterness.

To top it off, $1 for every 4-pack and growler of Three Pence Pale Ale sold goes to Dandelion Support Network, a local charity that provides families in need with necessary items for their babies and children.