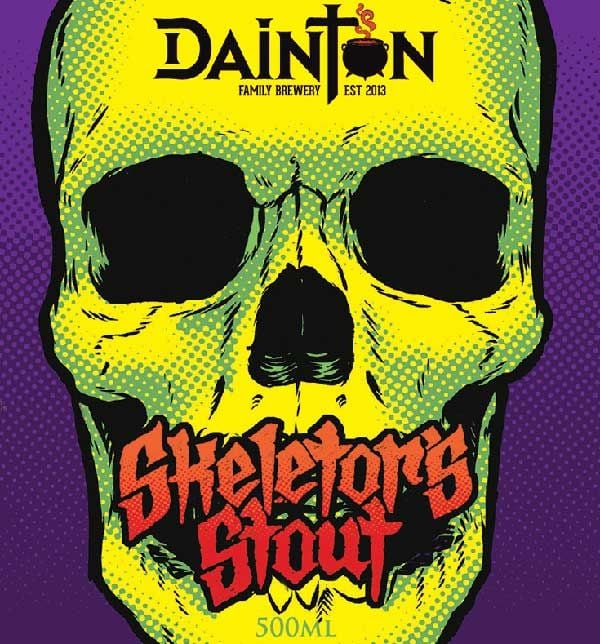 Fancy something strong and maybe even a little bit evil?

Get down to The Royston on August 20 as Dainton Family Brewing releases its second new beer in a month.

Following on from the Samurye lager comes something at the opposite end of the style spectrum: a whiskey barrel-aged stout named Skeletor's Stout – a reference that'll have those whose childhood spanned the 1980s toasting to the power of Greyskull.

The new beer will be one of four Dainton brews pouring on the night and Skeletor's brew is the first of only two kegs of the 2015 vintage.

Things kick off around 7:30pm.

*NB: We're told it's advisable to being a camera on the night...*