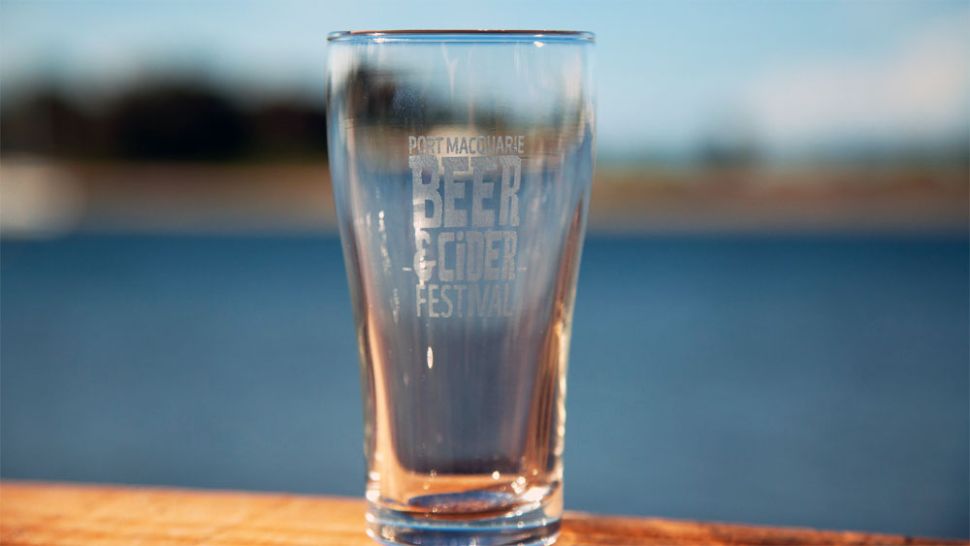 Port Macquarie is to host a beer and cider festival with a lineup featuring some of the biggest names in the local craft beer scene.

Among those appearing at the Westport Park waterfront location are the likes of Pirate Life, Stone & Wood and 4 Pines, all of whom have collected major trophies at the Australian International Beer Awards and Craft Beer Awards in the past couple of years.

They're among 20 local and national breweries in attendance at the Port Macquarie Beer & Cider Festival, with the full lineup featuring:

The festival is designed to be welcoming for all ages too with a kids arena as well as competitions including the Keg Roll, for which individuals and teams can register.

Port Macquarie restaurant, The Stunned Mullet, is also hosting a VIP marquee: a pop up restaurant for those wanting to upgrade their festival experience. And there will be live music and local food vendors too.

General admission costs $25 pre-sale plus booking fee; $10 plus booking for or children aged three to 17. Kids under three are free. Attendees can also take advantage of a $10 bus return option.

NB Buy your ticket before September 5 and automatically go in the running to WIN one of two copies of The Great Australian Beer Guide.