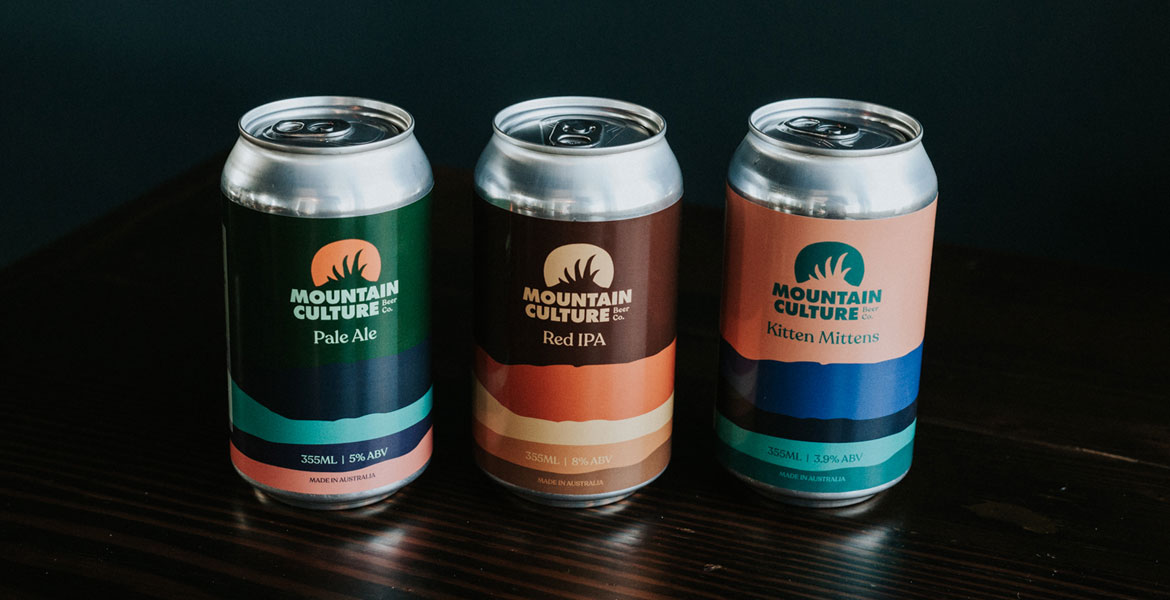 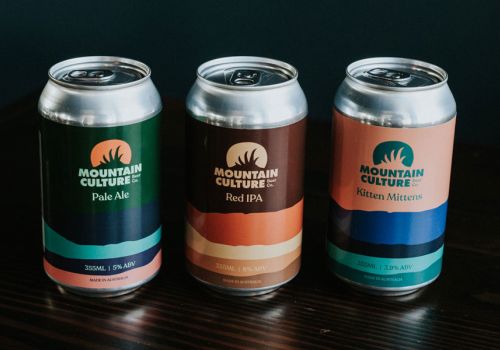 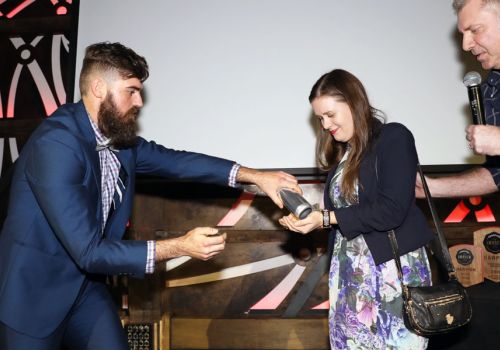 We've featured some impressively keen beer lovers in our Beer Nuts series over the years, but never any quite like Jess and Locky. Marie Claire Jarratt got in touch with the couple who got engaged onstage at indie beer's biggest night. 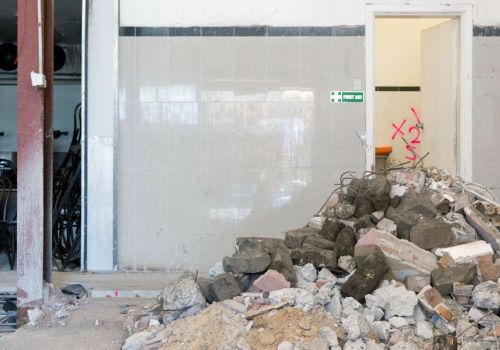 Three years on from launching their first beer, Philter have found a site for their own brewery. It's in Marrickville, the home suburb of the brewing company's founders, and will add to the area's vibrant indie brewing scene. 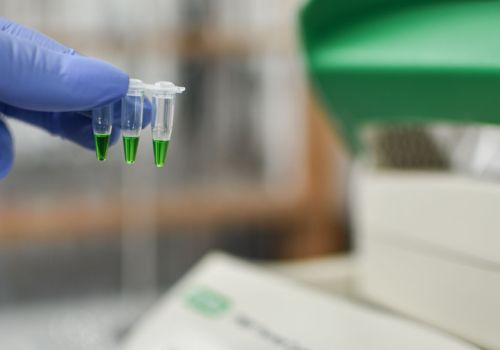 Chris White is a hero among brewers worldwide. His White Labs operation has been supplying a growing number of yeasts to brewers (and winemakers) for decades. We caught up with him when he was speaking at BrewCon. Batch are to open a second brewery to help meet demand. But instead of going bigger, their new site in Petersham is far smaller and will be dedicated to small batch brews, experimentation and refinement. The US tends to consume most column inches when it comes to discussions of the North American beer scene, but there's plenty going on in Canada. Here, Marie Claire Jarratt takes us on a guide through Vancouver. 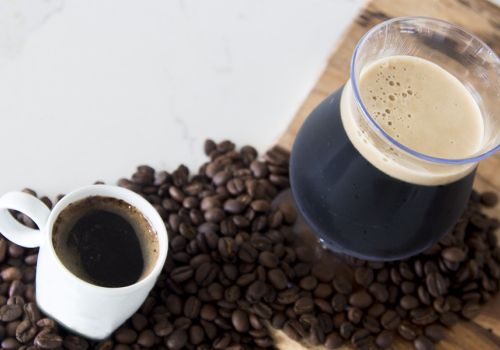 Once predominantly the preserve of the occasional stout or porter, these days coffee is cropping up in all sorts of beers in a variety of fashions. Marie Claire Jarratt spoke to producers on both sides to find out more. 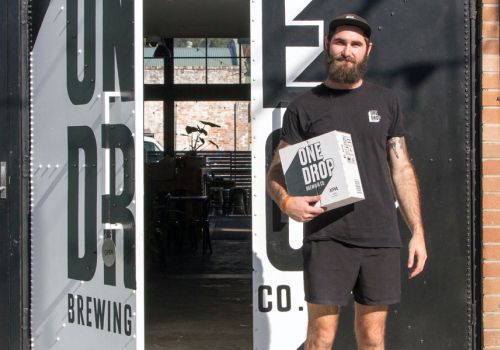 As part of their mission to inspire change, young Sydney brewery One Drop have designed unique environmentally friendly packaging for their cans. Marie Claire Jarratt got in touch to find out more. It might not have the density of crafty offerings of some neighbouring 'burbs, but times have been a-changing in Petersham. Local resident Marie Claire Jarratt guides you to the best spots for beer lovers. 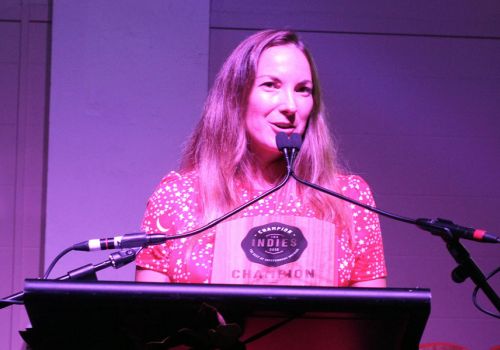 International Women's Day 2019 will see a new festival celebrating women working in beer, wine and spirits launch in Sydney. We spoke to two women leading the way in the local beer world to find out more about their experiences and changing times.