Graham Frizzell is a legally blind beer writer and Certified Cicerone® based in Perth, Western Australia. His first book, Vegan a la Beer: Matching The Beers Of The World With Plant-Based Food" is due for release in mid-2021.

My epiphany beer moment was...

In 2000 my family and I relocated our half-dozen St Bernards and the remainder of the menagerie from Rockingham to Tasmania. We travelled across the Nullarbor to Melbourne by car and on to the Apple Isle via The Spirit of Tasmania.

I developed a keen interest in beer during Year 12 of high school. I learned of dark beers and stout by way of Lion Nathan's website of all places, which even then was ahead of its time, while researching for a computer studies project. "Stout tastes like coffee and dark chocolate? Yes please!" I thought.

I was delighted to find Cooper's Best Extra Stout was available at the ship's high end dining room. With no ID, I thought my five-day car journey stubble was convincing enough, and after being packed in like a sardine for much of the way I needed a beer! Miraculously, I got the nod.

It was a baptism of fire. But delicious and moreish, and everything I hoped it would be. We lasted all of three months in Tassie, but this memory will last me a lifetime.

Three beers I'd recommend to turn someone onto craft beer...

The last beer I enjoyed was...

Three things that represent me besides beer...

If I'm not wearing a brewery's t-shirt I'll be wearing one from Anjunadeep (my favourite progressive house music label), my Freo Dockers polo, or one that says #veganfortheanimals / #veganfortheplanet.

Want to know more about Graham? 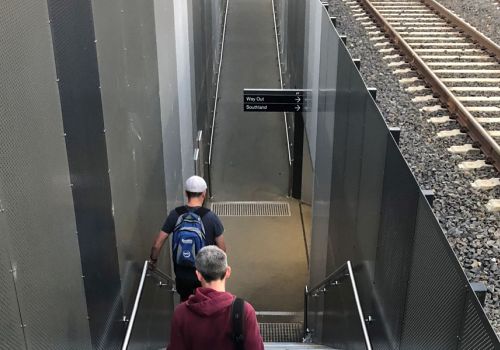 We kicked off our Crafty Crawls series with a public transport route – the 86 tram in Melbourne – and here's another. It's arguably not the most likely, yet it offers access to some of Victoria's best breweries, bars and bottleshops. 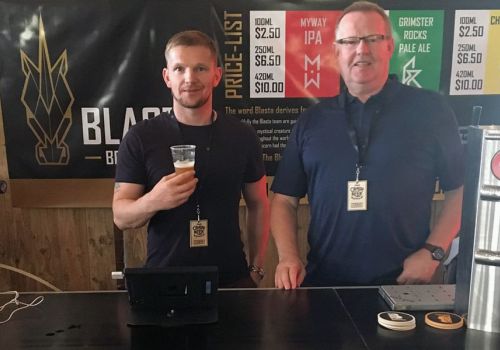 In just two years, Steven Russell has gone from his first homebrew to launching Blasta Brewing and next year will open a brewpub designed to be a community hub as well as a home for his beers. We found out more. 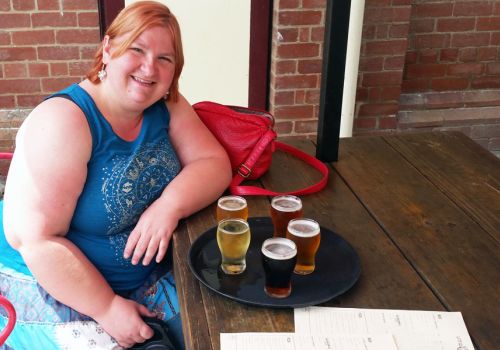 There are few characters more colourful in the Australian beer community than Rosie Ensink – and not just because of her neon chameleon like hair. Here, Graham Frizzell delves deep into her beery obsession as she becomes our latest Beer Nut. 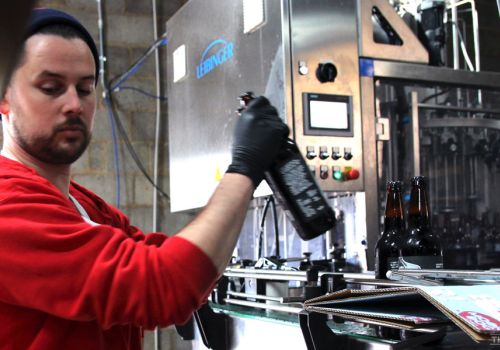 With the seventh iteration set to leave the brewery this week, we chat to Moon Dog co-founder Josh Uljans about the only special release to be released annually. This is The Story Of: Black Lung. Behind Bars sees The Crafty Pint hop around the country asking people behind reputable beer bars what they're seeing in front of them: what are people drinking, what are the coming styles and so on. This time, it's Jac from Melbourne's Dr Morse. 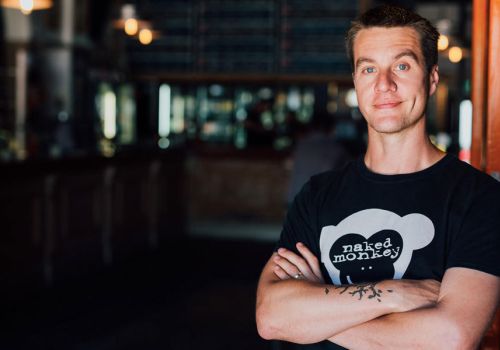 For our first Behind Bars interview with one of Australia's leading venue operators, we return to WA to chat with Joel Beresford. He's Perth's Mr Beer, is involved in many facets of the industry and just loves his sours. 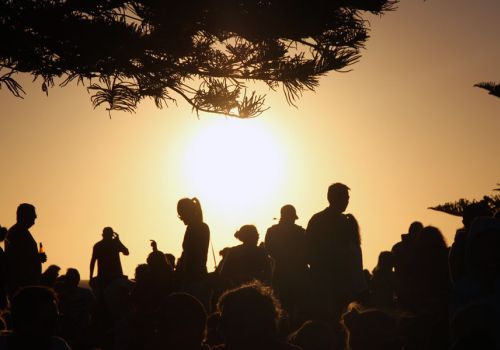 The Fremantle BeerFest returns in a few days at the start of the 2016 WA Beer Week. So what better time to run a Crafty Crawl on the place where the modern Australian craft beer world was spawned. Graham Frizzell took a tour of his old stomping ground. 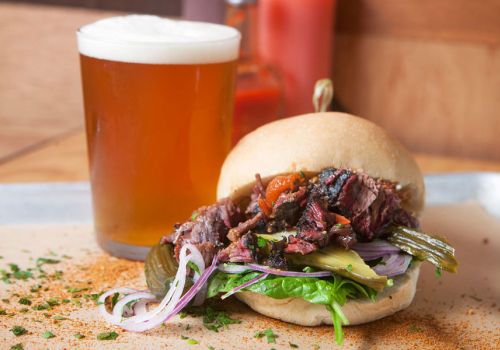 WA may have kickstarted the contemporary craft beer industry more than three decades ago, yet the venues of Perth have been slow to get on board. That's been changing in recent years, as this Crafty Crawl – our first from WA – indicates.