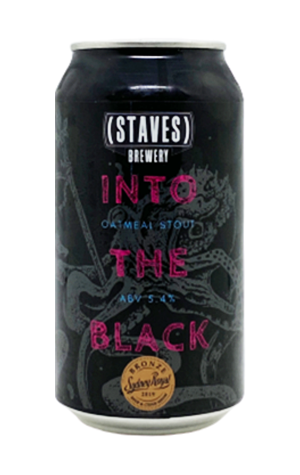 If you’re convinced that rock and roll can never die, then you’ll appreciate this stout - it shares its name with a Neil Young song that holds that exact message, and has since been quoted by so many rockers.

Into The Black carries some of the heaviness of its eponymous song, with the oats giving it a fullness in the mouth. Dark chocolate and roasty bitterness sit front and centre, but there’s also a hint of coffee and a slightly earthy char around the edges, like a spent cigar butt in an open area.

Enjoy drinking this while you have it, because once it’s gone, it can’t come back.