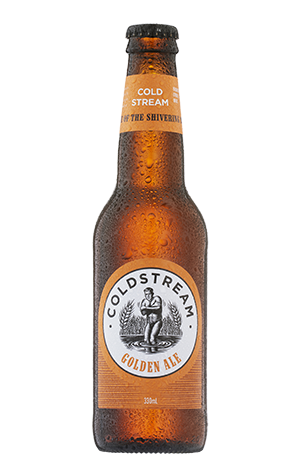 It wasn’t too long ago that golden ales felt like a force to be reckoned with in Australia’s nascent brewing industry. It was a style that, at one stage, every other brewery seemed to need in their core range.

One golden ale that’s endured is Coldstream's and in part it feels like that's due to the way the beer so heavily leans into tropical territory. Its flavours are driven by Galaxy hops, which really steer the golden and orange-hued beer. Golden Ale’s relatively richness also means there’s a sweetness and caramel at play, balanced by a little bitterness.