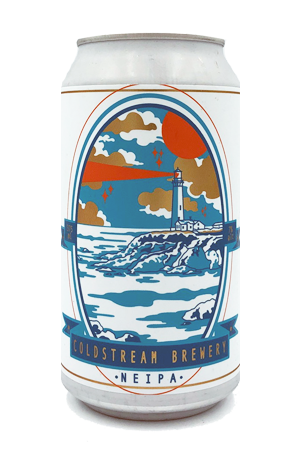 Coldstream’s limited released Shivering Man Series features beers that take inspiration from the brewery’s logo of a man taking a cold plunge. The beers only tend to make it into bars and bottleshops around Melbourne and the Yarra Valley and aim to explore territory which the brewery’s accessible and down-the-line core range doesn’t.

The fourth of these is this a New England IPA, hopped with Citra, Amarillo and Mosaic. It pours with an orange golden haze and brings forward a juicy mix of stone fruit, guava and citrus. With a soft mouthfeel, limited bitterness and slightly gripping finish, it’s one you can easily return to as well.