When a Facebook post by Temple head brewer Glenn Harrison raising concerns about an equipment supplier earlier in the year united numerous brewing companies who were facing similar issues – not receiving equipment they'd paid for being the most common complaint – among the worst hit was The Winston. The North Hobart pub was planning to set up a small brewery so its co-owner Kris Miles could brew some of his own recipes to pour alongside the Australian and international beers flowing through his 12 taps.

At the time, he told us he and wife Caroline had paid a $40,000 deposit yet had received no equipment and were struggling to make contact with the owner.

"It's jeopardising our plans," he said in April. "We've been saving towards this. It was the final step for us at the moment. It's just really crazy."

Originally, they'd hoped to have their brewhouse in Tasmania in January. Today, it is finally in place at a former day care for dogs, with sparkies helping complete the final steps towards his first brew. This comes after another of the brewing companies affected by the collapse of Core Brewing Concepts located a shipping container with much of his equipment – although not a brewhouse – inside.

"It was thanks to the guys at Great Barrier Reef," says Kris. "They found a container with the bulk of the equipment. We're still out of pocket $15,000, and that doesn't include paying rent on an empty space."

A new brewhouse had to be ordered from a new supplier, which was built and delivered within eight weeks of the plans being agreed. It's a small setup that will fill a number of 300 and 600 litre fermenters lining a wall still bearing stencils of dogs from the building's previous occupants. Among them is a mastiff, the same breed Kris and Caroline have at home and that makes up The Winston's logo.

He said the support he and others received from the wider industry once word was out about how many people had lost money and were missing equipment "shows that people are willing to go out of their way to support each other". The seven kegs of the collaborative beer brewed by the affected parties at Temple, the Exile IPA, disappeared in little time at his pub too.

As someone who has been all grain brewing at home for years, building a small brewery was always on the cards for the Queenslander who helped set up one of Brisbane's first craft beer bottleshops before spending time at Beer DeLuxe in Melbourne, then helped launch MONA's bar before taking over The Winston and turning it into one of the best beer venues in Australia.

Given he has a soft spot for intensely hopped, higher ABV IPAs – particularly from the States – he says one of the challenges will be reining in his personal tastes when it comes to brewing his own beers to ensure the half a dozen he ultimately pours up the road from the brewery include some of a more sessionable bent. That said, he plans on barrel ageing and, while we were having coffee with Kris and one of the guys from Lark Distillery, he put his name down on some barrels that will soon be coming available.

The beers will, he hopes, also be available for sampling and purchase via growlers from a cellar door he and Caroline plan to create at the front of the brewery. When this is available it will become one of many beer outlets within a short walk of each other as Hobart's brewing scene prepares to explode.

A couple of blocks away from his brewery is Captain Bligh's, where Steve Brooks produces "Colonial Ales" inspired by traditional beers and made using only Tasmanian ingredients. T-Bone Brewing is set to open nearby in the coming months too, as is another, as yet unnamed brewery. Add in Hobart Brewing Company, which is about to start work converting an old shed near the city's waterfront into a spectacular brewpub venue and you'll have five different breweries within walking distance by the early part of 2015. This time last year there were none.

As Steve from Bligh's told us: "I see no reason why Hobart can't become like Portland [the American city that is home to dozens of craft breweries]." 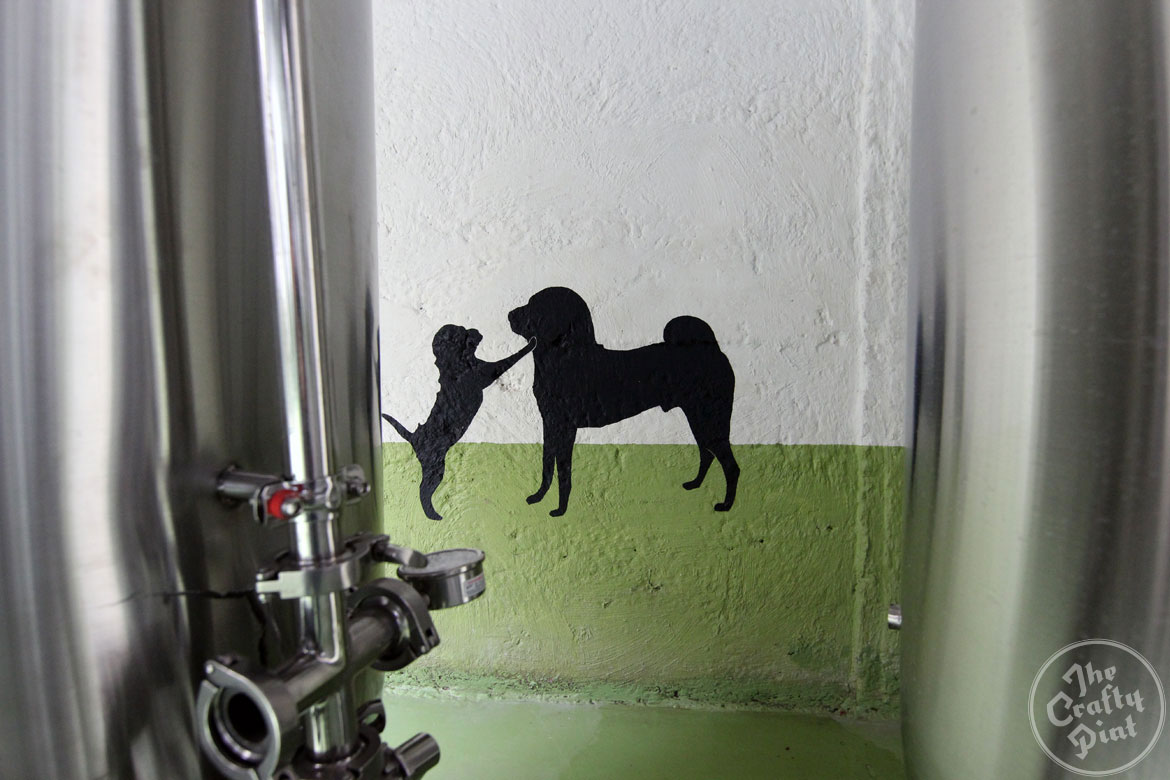 Kris plans to make education central to his brewing venture, as it has been at his pub, something the city is going to need to ensure there are enough educated staff in venues able to do justice to the impending explosion in new beers; two more breweries – Last Rites and Double Head are a few hundred metres apart in Cambridge too, while the likes of Moo Brew and Two Metre Tall have been brewing close to the city for years.

"I love educating people," he says. "[The brewery] isn't just about The Winston. I've love to have staff from other bars come and brew. They get to understand how beer is made and get to tell their customers that they made the beer too.

"We'd love to use the space for tasting events too, bringing back the blog [Kris and Caroline used to run a beer and food blog called ambersandwich] and doing beer and food here."

Ultimately, though, it's about the beer and what will probably be the final step in the beer journey that began in his home state to the north years ago.

"I just want to brew fresh, small batch beers and be able to have a bit of fun to add to the experience that people get at The Winston." 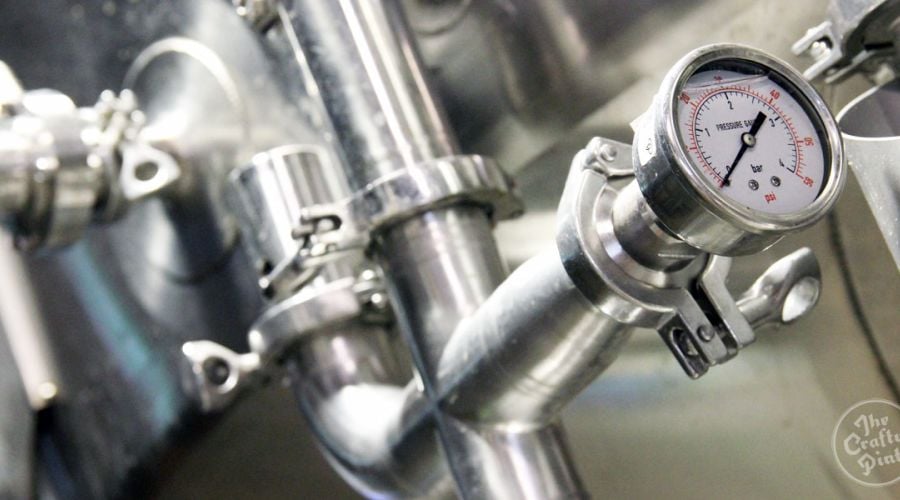