When Paul Nickodem moved to Australia, one of the first things he noticed was the beer. That was back in 2004 and not only was Australian beer more expensive than America but, in terms of breweries and styles, there was also far less of it.

Back home in Alaska, Paul was never too far from local beer but in Australia it was different.

Though America was where Paul had fallen for craft beer and first started brewing, it was seeing and tasting what was pouring in Australian bars that really made him get serious about homebrewing.

Since then, Australia's beer scene has improved drastically and Paul's found himself living in Marrickville, in the heart of Sydney's good beer explosion. He's also been inspired to take his longstanding passion for making beer professional by launching DooLittle Brewing Company.

So, as his second release starts hitting Sydney venues, here's Paul to tell us about DooLittle Brewing as part of our Who Brews...? series.

I'm the head brewer and owner of DooLittle, Paul Nickodem.

Right now I am brewing at Dad and Dave’s in Brookvale.

I have always wanted to own a brewery but, since that is an exceedingly expensive thing to do in this city of Sydney, this is the next best thing.

The first one was Monkey Wrench IPA. It's a West Coast/New England IPA hybrid that has a bit juicy on one side and is more dry on the other (West) side.

My second release is Jet Fuel. It’s a very old school, super dry West Coast Double IPA. I brewed it because I’m kind of tired with New Englands, having brewed a lot myself.

There’s two meanings to the name. The first is a reference to aviation, which is my paying job; Jimmy DooLittle was a general of a B-25 squadron in WWII that was the first to attack Japan. His squadron was also the sister squadron of my dad's during the Second World War.

The second reference to DoLittle is my favourite album from one of my favourite bands from the 1990s, the Pixies.

I know it’s been said to death but when I first had my first Sierra Nevada Pale Ale back in 1989 was a big moment. Also I've loved brewing since I went on my first brewery tour; it's been a dream of mine since.

Pliny the Elder for sure.

There’s a few places around Sydney that stock my beers, including:

You can stay up to date with what Paul's up to by following DooLittle on Facebook.

Articles by Will
sydney who brews? nsw 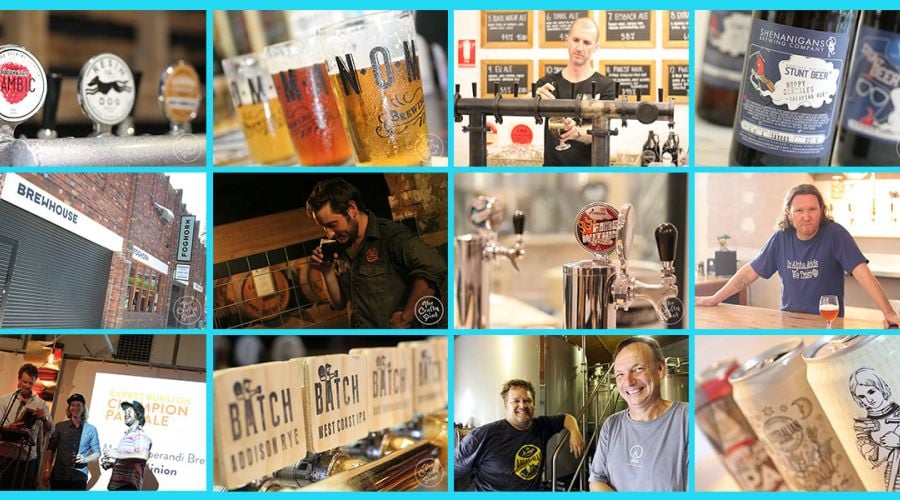