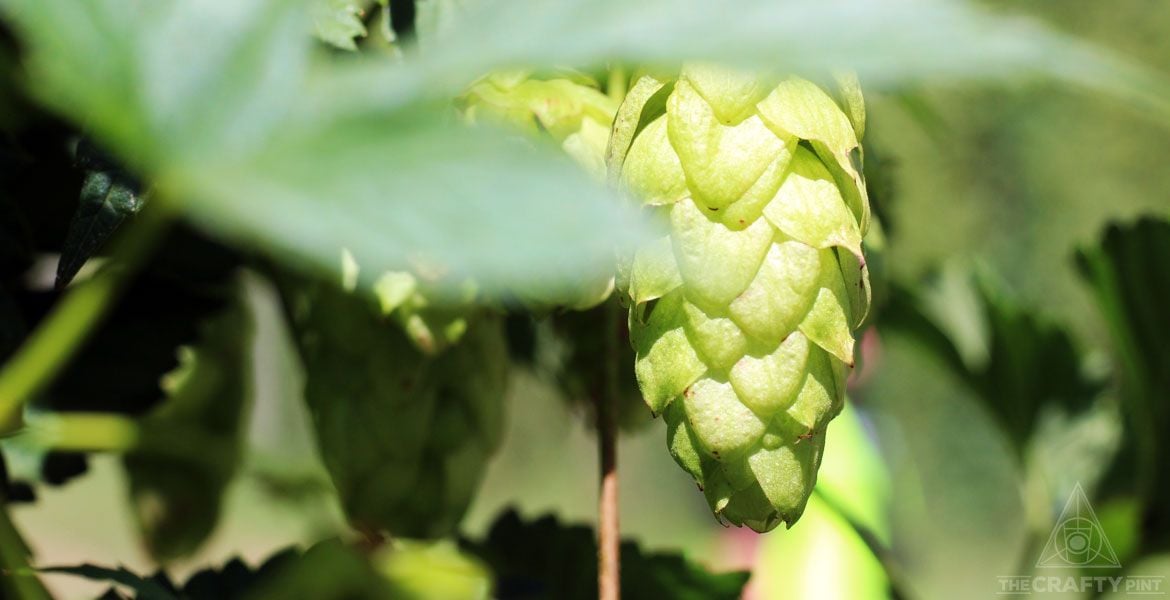 When it comes to being serious about fresh beer, the folks at Ballistic Beer are putting their money where their mouth is with their Sleep When You’re Dead series: limited releases of super hoppy beers that are 100 percent cold shipped and marked with a “Dead By” date that’s just eight weeks after packaging; typically, brewers providing a best before date will allow six or nine months, possibly longer.

“We’re sending out the beer, short run stuff, so that people can have these fresh, hoppy beers,” says head brewer Lachy Crothers, “and experience them as they would here [at the brewery]. It’ll be a happy little memory for them.”

Anyone familiar with Stone Brewing’s “Enjoy By” series will recognise this transparent and confident approach to selling beers at their freshest. But Ballistic is taking it one step further with a guarantee: not only will retailers no longer be allowed to sell the beers after the eight week Dead By date, if there’s any remaining stock, Ballistic will recall it and credit the retailer. In other words, the Brisbane brewery is doing its damnedest to make it impossible for anyone to get one of these hop-driven SWYD beers in anything less than its ideal state.

“We were struggling with the idea that hoppy beers were made, and weren’t drunk fresh,” adds Lachy. “I really love the experience of coming to a brewery and having a fresh, hoppy beer. And we wanted to try and replicate that experience somewhat. We figured eight weeks is the optimal time frame for a beer to always be in its prime.”

The freshness message is one that breweries have pushed in innovative ways over the years. Feral and Akasha both make a big play around the release of their respective imperial IPAs, Tusk and Korben D, Big Shed’s founders once drove a fresh keg of IPA nonstop from Adelaide to Sydney for an event, and Blackman’s has come up with a colourful way of explaining how its Angry Reg DIPA will change over time, to name just a few.

We addressed the issue of staying cool recently with people at various points in the supply (with a follow up article to come) and, as of October, Carwyn Cellars is looking to spread the message in its own particular way too. That said, in a way, they’ve been at it for a while; take a look at the beers available from their online store and you’ll find a gaping hole.

“We’ve got a huge range but don’t sell anything hop driven, because we can’t guarantee the condition it’s going to arrive at your door,” says venue manager Ben Duval, "and that’s important to us.

“Who wants to send something like that to Perth in summer? People have had enough old IPAs from overseas.”

So, given the demand for hoppy beers, they set out to find a solution, one that will debut with the launch of their Club Hops subscription packs in October. It’s inspired by the manner in which businesses like HelloFresh deliver and, while it’s still in the final stages of testing, involves putting an insulated layer within their standard boxes and a reusable cold pack on top of that. The beers are put into the chilled boxes at 2C, delivered to their warehouse cold, then transported cool to customers.

The Carwyn crew hopes this method will keep the beers cool for up to 48 hours and, just as importantly, reduce the temperature spikes they can experience over long distances in the warmer months.

“It’s Australia. It gets hot,” says venue owner Ben Carwyn, taking a break from the latest trials. "The cost of refrigerated transport is astronomical, but we decided if we were going to ship we would do it the best way we can.

“It’s not perfect, but if you’re on the East Coast shipping is usually a couple of days so it should still be cool when it arrives in Queensland.”

Ballistic’s SWYD series approaches the issue from another direction, as sales manager Luke Phillips explains: “Everybody’s had an experience in a bottleshop where they’ve come away and gone, ‘I’m really excited to drink this beer! It’s gonna be an awesome IPA!’ Then they open it up, and it smells like nothing, and it’s tired. And they’ve still paid their top dollar for it.

Lachy says it’s in keeping with the wider Ballistic approach, one that’s seen them pick up top medals from the brewery's very earliest days.

“I plan our production schedule with the brewers around turning everything over in 12 weeks anyway for the rest of our beer. So we try not to have anything that’s any older than that,” he says.

“There are production challenges and financial challenges that we suffer through to produce something we’re passionate about, to get it to you in the best way we can. It’s heaps more economical to brew a larger volume, stick it in the cool room for a year, and just dwindle it down. But we just brew really small batches of everything all the time, so the idea is that, whenever you have our stuff, in an ideal world, it’s always going to be fresh.

“It puts a little bit more strain on us – it means we need to have more man hours on the floor doing work in the brewery, it means we need to brew more often, so the actual cost to produce the beer’s higher… but it allows us to go somewhat towards mitigating having beer that’s not fresh out in the trade.

“Obviously, we don’t control it after it leaves the brewery. But we do everything we can at our end, over and above what I’ve seen done in other places.”

As competition in the craft beer industry intensifies and as growing numbers drinkers discover its joys, quality and education are more important than ever. Hence, innovative and eye-catching methods of approaching both are a key part of the local industry’s evolution.

“It’s really super important these days to be preaching [about the importance of beer freshness],” says Luke, “but we need to also deliver. So we’re trying to keep up both ends of the deal.”

Lachy adds: “I see it as our responsibility as people in the industry to educate consumers on what good beer is and how to get that. It’s good for the industry for everyone to be more informed about fresh beer and what that means.”

Ballistic's most recent SWYD release is a New England IPA. We believe much has already been snapped but, if you're in Melbourne, the Ballistic team will be tapping the only keg in Victoria of it at Mr West on Friday. They'll also be shouting beers at Whitehart Bar tomorrow (Aug 16).

As for Carwyn Cellars' Club Hops, you can find out more here.