One of the world’s favourite brewers will take up temporary home in Brisbane when Saccharomyces Beer Café transforms into a Mikkeller Bar for Brewsvegas. Mikkel Borg Bjergsø's brewing operation has set up bars, bottleshops and restaurants across Europe, America and Asia but the festival pop-up is a first for Australia, featuring two evenings of Mikkeller-inspired dinners and more than 40 of the brewery’s beers across the final weekend of the week.

For SBC’s co-owner and manager, Simon Booy, working with Mikkeller has been a dream long in the making. Back in 2012, the then pharmacist returned to university and, as a devoted beer geek, made sure his passion intersected with his education.

“I was back at uni a few years ago doing my MBA and, for every assignment I could, I made it about beer,” Simon says. “I had conversations with Mikkel over email so that’s kind of how this came about.”

Since SBC opened its doors in 2015, the venue has poured dozens of Mikkeller beers and hosted plenty of tap takeovers. And, for this year's Brewsvegas, Simon was keen to more fully recreate the feeling of the distinctively Scandinavian bars.

“Nothing in Australia has happened yet and I wanted to get a Mikkeller bar happening here so that people could experience it,” he says. “There’s different bars all over the world that do have that similar aesthetic – whether it’s in Copenhagen or Tokyo – so I wanted to bring it here, even if it’s short term.”

Simon explains that the focus in each bar is on smaller volumes of beers with intense flavours. Along with the 40-odd Mikkeller beers, SBC has also secured ten from the Warpigs brewpub in Copenhagen – a collaboration between the Danish brewery and America’s 3 Floyds – that have been air-freighted in and will be less than a month old when hit taps.

The first of two dinners will be inspired by the Warpigs menu, with the second focusing on the Mikkeller’s restaurant Øl & Brød’s take on Smørrebrød – open-faced, traditional Danish sandwiches.

As for the closing weekend of Brewsvegas, Mikkeller screen prints will line the wall, while tap handles secured from both Mikkeller HQ and Warpigs adorn the bar and the logo for the week is a collaboration between the brewing company’s designer and Brisbane KAIJU! rep (and occasional Crafty Pint contributor) Georgie Levi.

Glassware has been ordered for the pop-up too, as Simon believes drinking Mikkeller beers from the right glass is an essential part of the experience.

“You’re drinking these amazing beers so you should be drinking them from amazing glasses and be able to sit around and have the whole experience.”

You can book tickets to the SBC dinners – and all other Brewsvegas events – via the online program here. And you can find out wha's happening for The Crafty Pint's slice of the festival, Pint of Origin, here.

Articles by Will
brisbane brewsvegas mikkeller 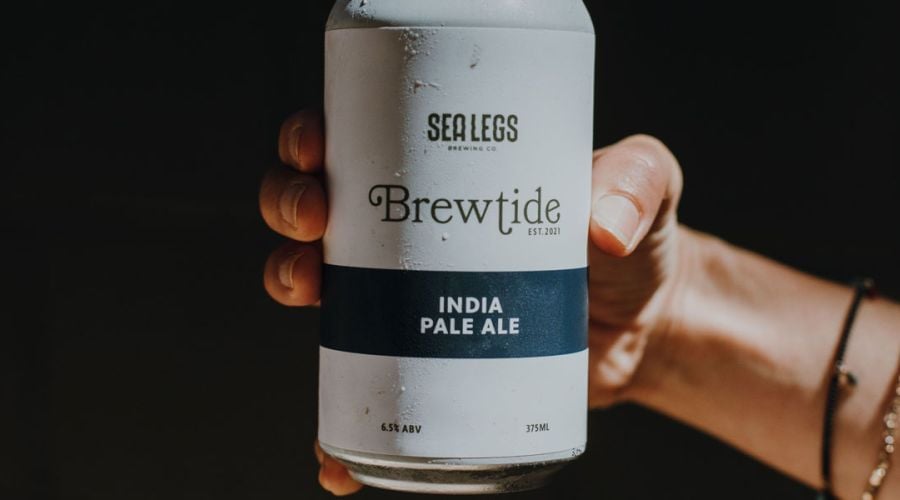 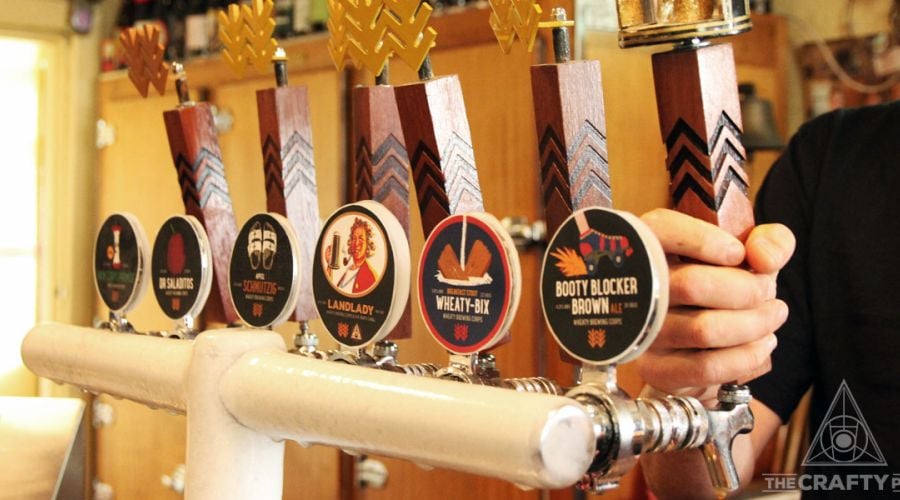