When you see a name like Petersham Bowling Club, you might draw assumptions about the kind of venue it is. But, as anyone in Sydney’s inner west knows, those assumptions are likely to be dead wrong.

It’s a live music venue and craft beer bar as much as a place people where play lawn bowls and, as club president George Catsi likes to say, it’s a community hub of all kinds. As a place that’s built itself on the idea of bringing people together, the impact of COVID-19 has seen the not-for-profit operation’s income slashed.

While the gradual easing of the shutdown across New South Wales means the team has taken the opportunity to work on some much-needed renovations which includes raising the number of beer taps to 24, the fact it's a community club doesn't lessen the challenges posed by the pandemic. And it's not just the challenges of the recent past and present, but those that lie ahead if social distancing remains part of hospo life into next year, as seems likely.

“You’ve still just got hard costs," George says. "Luckily, we got JobKeeper so we could hang onto our staff. But if [the government] stops it but doesn’t allow us to fully open then we’re in trouble.

“We’re going to feel the impact for a really long time, so we’re really mindful that [the club’s] income is going to drop.”

George was among the Petersham locals who took control of the bowlo at a time when it was in dire straits and set to be built upon.

“I was handed the keys to a bowling club that was failing – that was to be developed – and basically the quote was, 'Well, you fucking give it a go.'.”

In 2007, they tore out the pokies and focused on new ways to encourage locals to walk in. This included pouring local beer, an approach with which more clubs are finding success, as we examined in this article last year.

As well as counting teaching at university and writing among an impressively long list of roles, George also runs public speaking masterclasses. It was in this role he called out the impact pokies can have on society and why the Petersham bowlo decided to reinvent itself and move in a new direction.

After reading about the amount of money not spent on gambling while venues were shut, he says the aim was to focus attention on how successful The PBC had been after getting rid of its pokies.

“To me that was another trigger moment to go, 'Let’s just talk about that',” he says. “It’s about showing there’s an alternate model out there.”

Without pokies, The PBC was be able to become the genuine and essential community hub it is today, one where a wake and a baby shower can occur under one roof simultaneously.

“It’s based on innovation, using your wits and seeing what the customer wants at a price that they can afford," he says, "and all those things that are classic business.

“You have to treat it like a business and actually listen and try things, and be adaptive to a changing society and who is using your club.

“If you can’t do it then you should fail and let someone else have a go.”

Articles by Will
#keepinglocalalive postcards from the edge gambling pokies 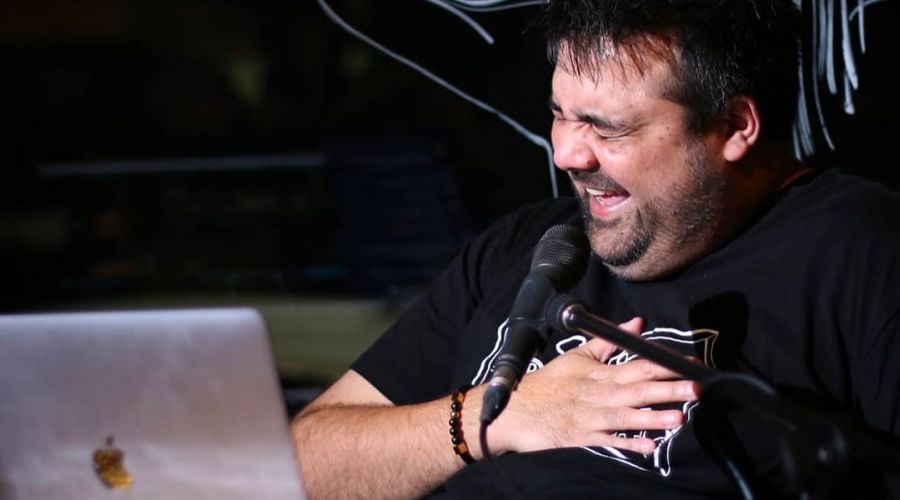