Last Tuesday afternoon, the doors to Jimmy’s Tap & Barrel opened for the first time in nearly three months. A dozen fresh beers were lined up to pour through the Ascot Vale pub's taps and owner Niraj Joshi (pictured above) was ready to welcome people – albeit a smaller number than usual due to social distancing requirements – back inside.

At the same time, a list of ten postcodes was being read out by Victorian Premier Dan Andrews. It wasn't a list in which you wanted to appear as these were the suburbs set to enter another month of lockdown. In Ascot Vale – postcode 3032 – this meant nobody would be allowed to dine in.

“On the inside I’m definitely weeping right now but you do just have to deal with it I guess,” Niraj told The Crafty Pint.

The new, postcode-based lockdown means the craft beer bar is back to selling takeaway alcohol and filling growlers. Niraj says this keeps some money coming in; however, it pales compared to what they can take over the bar.

“We’ve just tapped 12 beautiful beers and we need to get rid of them," he says. "We’ll be doing growlers and whatever we can for takeaway.”

They had initially hoped to open on June 22 when restrictions in Victoria changed to allow alcohol consumption without a meal, but maintenance work on the bar’s tap system pushed that back.

“It took us a week to get that sorted out and put a big dent on our pocket as well,” he says. “Obviously, the worst time to be incurring these kinds of expenses, but that was a priority because we had to get the bar up and running.”

As we talk on the phone, there’s an army presence at nearby Melbourne Showgrounds, where one of the many pop-up coronavirus testing sites has been established in one of the city’s hotspots. Victoria’s police have started checking people entering and leaving hotspots to make sure they have a valid reason for being in the area.

Since we spoke, two more postcodes – which includes the suburbs of North Melbourne, Flemington and Kensington – have been added to the list of those in lockdown, while residents in nine high-rise towers in those suburbs are unable to leave their homes for any reason. While this morning (July 6) Premier Andrews announced the borders between Victoria and New South Wales would close.

The harsh reality for residents and business owners in the hot spot areas is that while most of the country is easing restrictions and freeing up social movement things are looking very different in parts of Melbourne’s north and west.

Niraj says the government has provided some support – there are grants of $5,000 available to businesses within the impacted postcodes – it’s a small amount for anyone whose business had already been closed for months and had then reinvested to reopen.

“They’ve offered $5,000 but the kegs to sell that we got in … all that stuff is pretty expensive," he says. "So that five grand is going to come in and it’s going to go out.”

Niraj says the challenges when it comes to obtaining rebates or grants at both state and federal level can be like wading through a jungle. And he believes the government could have looked to waive tax payments entirely from March to help small businesses during the closure.

Through social media, Niraj has thanked everyone who made it in during the brief window in which he could open, as well as those who couldn't make it in but have reached out and the breweries who have offered logistical and financial support.

As for the future, like all Melburnians Niraj is concerned other suburbs might be next, and he fears for the longevity of many small businesses.

“I see four weeks as a minimum and if people start jumping around from these affected areas into other areas … they will start spreading it. If they do it, then we’ll be looking at a city-wide lockdown.”

On the day Victoria became the last state / territory in Australia to reopen its venues, we published an article looking at the challenges that lay ahead for local beer and hospo business, particularly if future lockdowns were put in place. You can read that here. 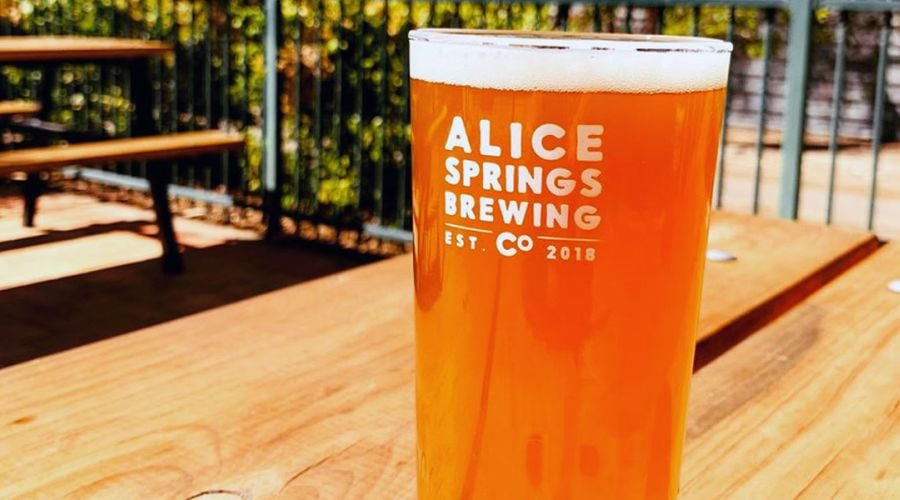