Check in when you arrive. Check your hands by washing them and sanitising. Check yourself and those around you by physically distancing. Do those three simple things and you're not only in for a good night but a COVID-Safe one too.

That's the message behind the Night Time Industries Association's (NTIA) Check. Check. Check. campaign, which launched across New South Wales this week and is being rolled out through digital campaigns and in venues via signage, sanitiser bottles, coasters and stickers.

The campaign aims to encourage punters to play their part, in the same way that venues need to follow a raft of measures to keep people safe. NTIA chair Michael Rodrigues told the The Crafty Pint that stopping COVID’s spread requires both venues and customers to do the right thing and share the responsibility.

“But venues doing all the things and consumers not doing their part of the bargain may still result in an outbreak or community transmission.”

Just as you aren't likely to head out without your keys, wallet or phone, the goal of Check. Check. Check. is to encourage people to think about how to act in a COVID-Safe way before they're even out the door.

“You now need these other new rituals to make sure you have the great night out you were hoping for,” Michael says.

“It’s also trying to get to this other thing of taking on some personal responsibility for your own behaviour.”

Just as generations of kids have grown up knowing how to be sun smart thanks to the Slip, Slop, Slap campaign that launched in the 1980s, Michael says their goal is try to change behaviour – no easy task considering why we typically head out for a beer with mates.

“Our going-out ecosystem has been designed to funnel people to be close to each other," he says.

“The ambition of the campaign is to make it almost automated behaviour."

Advocates for the campaign include comedian Matt Okine and Sydney musician Annie Hamilton; it also has the support of the NSW Tourism and Jobs Minister, Stuart Ayres. In a media statement, the minister said that, while 2020 may have changed the world around them, it doesn’t mean we can’t still enjoy our favourite forms of entertainment.

“The Check. Check. Check. campaign is all about reinforcing those new normal behaviours that help reduce the spread of COVID, keeps us safe and allows us to safely enjoy the things we know and love,” the minister said.

Michael says the willingness of the state government to work with the NTIA on the campaign has been encouraging, and they're working to get other governments to spread the message further.

“One positive coming out of this mess is an increased willingness for collaborative relationships between government and industry as opposed to combative ones.”

Further details of the campaign can be found by heading to Check. Check. Check., where venues can also register to take part. 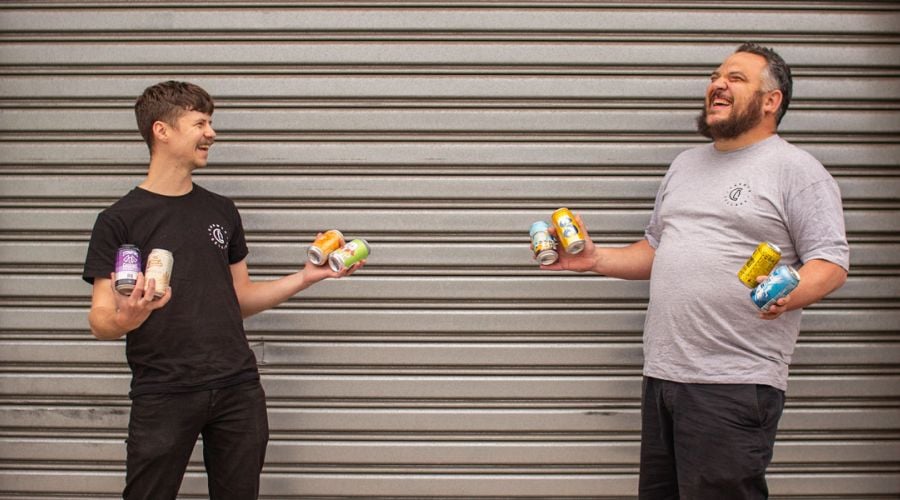