The Indies turned into a big night for Range Brewing, with the Brisbane brewery taking out an impressive four trophies at the live-streamed independent beer awards ceremony.

Range’s Fahrenheit, a juicy IPA featuring the all American hop lineup of Citra, Mosaic, Simcoe and Cashmere, won the night’s top gong when it was named Champion Australian Independent Beer, as well as being awarded the Champion IPA trophy. The brewery were also named Queensland’s State Champion and Champion Small/Medium Brewery.

It means the brewery – which launched in 2018 and brews a nonstop lineup of new beers which tend to fly out of fridges – now has more trophies than core range beers. Those trophies come as the Newstead-based operation prepare to open the doors to their taproom in the Melbourne suburb of Abbotsford.

Speaking from Sea Legs Brewing in Brisbane, Range co-founder Matt McIver said they were shocked by the award, particularly given the quality of local beer.

“We think the standard of hazy IPA over the last year or two has skyrocketed amazingly," he said.

“We’re blown away, this is far beyond what we expected coming here tonight, which is why we had a shot of tequila. We’re lost for words.”

Hosted by The Crafty Pint’s founder James Smith and Moon Dog co-founder Karl van Buuren, the Independent Brewers Association’s (IBA) awards ceremony took place from a studio in Richmond, with live crosses throughout the night to award nominees and winners.

Some breweries spent the night adding to what are becoming considerable piles of silverware too, with Dainton Beer winning Champion Large Brewery, a year on from winning the Champion Beer title for the second time. The Melbourne brewery also took out Champion Strong Beer for the lockdown-inspired Apocalypso II; it's a trophy won last year for their triple dry-hopped and celebratory D3.

The full list of trophy winners across beer styles is as follows:

Close to 700 beers from 125 breweries were judged across three brewing hubs where some extraordinary efforts were undertaken to allow The Indies to run in a year that’s seen constant cancellations – you can read about how this year’s judging took place in our recent story.

The awards also looked to celebrate some of the people behind the independent beer industry too, with Stone & Wood co-founder and former IBA chair Jamie Cook receiving the Service To The Industry Award, which followed his recent retirement. Peter Meddings, who founded the brewing supply company Bintani and retired this year, received the IBA’s Lifetime Achievement Award. You can read more about Pete’s important role in the local beer world here.

Western Australia’s Nowhereman, meanwhile, received the Community Initiative Of The Year for their Hospo Fam program.

Trophies were also awarded to the Champion State / Territory Breweries:

The full catalogue of Indies results is available here and you can watch the entire awards ceremony here:

Articles by Will
the indies beer awards 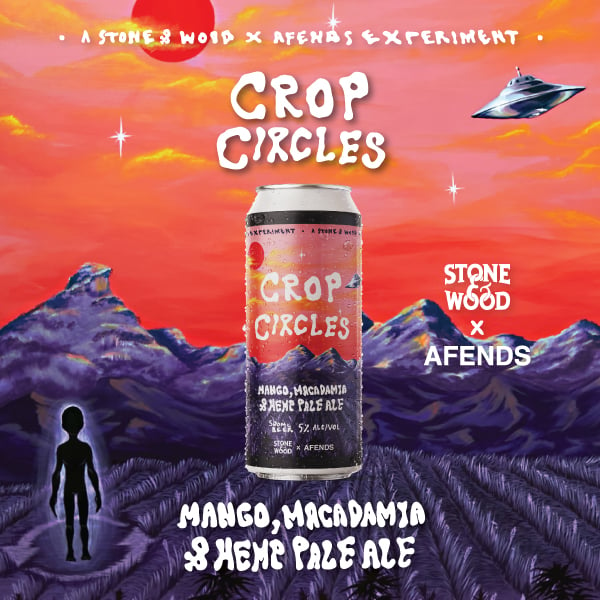