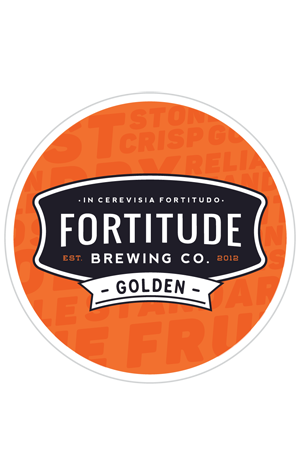 Fortitude’s Golden, their flagship beer in the early days, was always something more than most of the golden ales that were enjoying their time in the sun back then. Rather than strip everything back to create a beer that wasn't too far from the simple lagers consumed by the drinkers craft brewers hoped to entice, it offered up plenty of stone fruit, pine and grapefruit alongside balancing malts to create a beer as much in pale ale as golden territory.