With the arrival of autumn also comes the start of the 2016 hop harvest. Expect to see a plethora of fresh hop beers in the coming months at events like High Country Hops in Victoria, the Fresh Hop Beer Fest in Launceston or The Monk’s Hop Harvest Beer Dinner in WA. But before then the hops must actually be picked.

If you want to have in hand in doing it, one place you can go is Seven Sheds in Railton where, this weekend, they’re having a Hop Pickin’ Open Day where you can find sanctuary on a picnic blanket amongst the bines with plenty of good beer in hand. Elsewhere in Tassie, award-winning British beer writer Pete Brown is traipsing around Hobart town while researching the Galaxy hop for a forthcoming book. If you want to spend an evening chatting all things beer with one of the world’s foremost authors on the subject, get to Preachers.

The head brewer of one of Tasmania’s current headline-grabbing breweries, Two Metre Tall, is heading to Carwyn Cellars for a series of masterclasses that was apparently a long time in the planning. At last look, tickets for these are pretty thin on the ground but if you miss out you can still get along to enjoy a 13 tap 2MT takeover at Carwyn’s back bar across the weekend. [Update: now sold out – sorry!]

Other takeovers to enjoy this weekend are those from Bitter Phew which is going autumnal and Belgian, NOLA which is hosting the 4 Pines brewers and 16 of their beers and Dainton Family Brewing which will launch its flagship Manhattan Ale for 2016 with a brewer-led takeover at Forester’s Hall.

Adding a touch more food to proceedings are two Newcastle events. The former Murray's brewing team of Ian Watson and Shawn Sherlock – also the duo responsible for turning the Auld Bulgin’ Boysterous Bicep from a daft idea into a magnificent beer – have gotten together again to brew two Elementary Ales. These will be launched by the brewers at the FogHorn Brewhouse as part of Newcastle Craft Beer Week. A short way down the road, the team at the Grain Store will barely have finished cleaning up from last night’s Pirate Life degustation as the planning begins for a brewer-led BentSpoke beer dinner in April. It’s rare to see BentSpoke beers outside of the ACT, so best get booking for this one promptly.

In Sydney, The Lord Nelson – now in its 30th year of business – has a quarterly beer dinner coming up featuring an autumnal theme to the beers and menu. Across the bridge, the Flat Rock Brew Cafe is hosting two events in a short space of time, one pairing beer with chocolate, the other pairing beer with whiskey.

The ex-IT guys that run Exit Brewing are heading west from their Melbourne home for the official release of their beers in South Australia, one event at the Gilbert Street Hotel and the other as part of the Edinburgh Hotel’s Boutique Beer Challenge. Another Adelaide pub with a British-inspired name, the Earl of Leicester, is hosting two tap takeovers with Beard & Brau. They will feature 11 beers and a chance to chat with brewer Chris Herring.

In the ACT, an impressive ninth edition of the Canberra Craft Beer and Cider Festival is set to get underway next weekend. It will feature everything you expect from a festival alongside 80 different beers from producers both small and large.

Lastly, on a more brewery-offshoot side of things, this weekend will see the lane that Wayward calls home turn into a two day festival celebrating music, food, community, beer, art, art and more art. In Melbourne you’ll also be able to indulge in all things crafty at the CoBrew Maker’s Market above the 3 Ravens brewery before the Easter weekend. 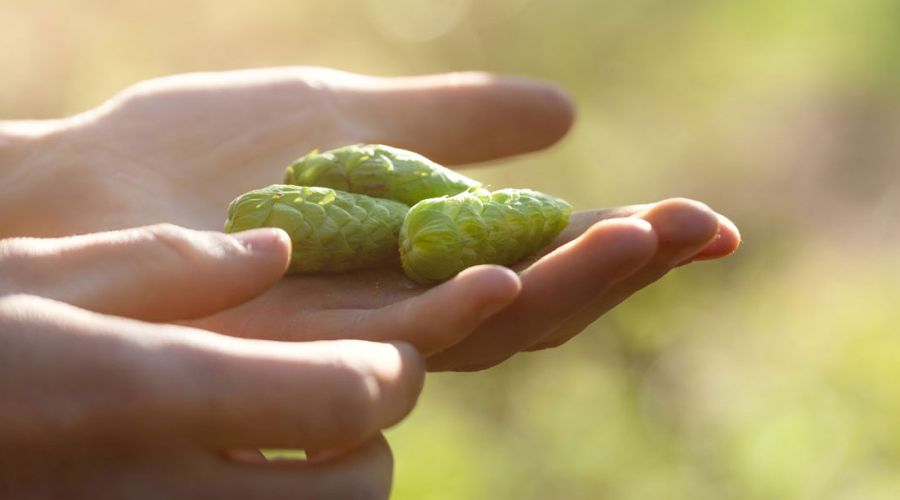 In a normal year, brewers and other beer industry people would be preparing to visit the Southern Hemisphere's hop farms for harvest. It's not a normal year, however, leading Hop Products Australia to invite guests to join them online. read on