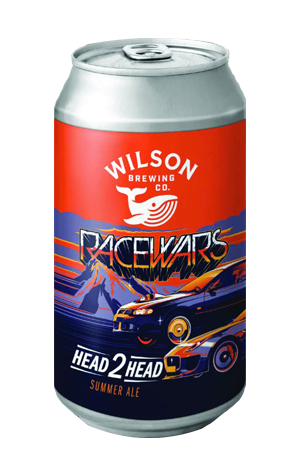 Wilson Brewing are getting pretty good at brewing beers to satisfy Albany locals. When Racewars, an Albany based drag-racing competition, approached the family-run brewery to brew a collaboration beer for the event's thirsty punters, the brewing team couldn't think of a reason not to, and so a 4.2 percent ABV summer ale was born.

Loaded with Cascade, Ella and Galaxy hops, this light summer slammer has plenty of citrusy hop presence and just as much drinkability. If that sounds like your thing, race into your nearest WA independent stockist because, like the drag races, this limited release won't last long!