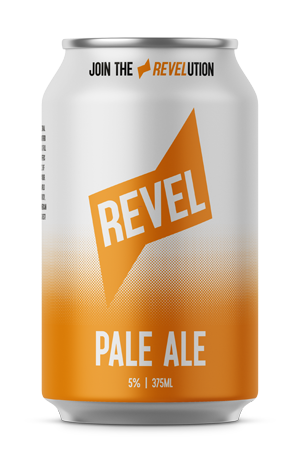 If there was ever going to be a beer to re-establish brewing in Bulimba, it’s this one. Gold Top might have had a 135-year head start but Revel Brewing Co’s Pale Ale is undoubtedly the beer for the times.

A balanced, dependable and drinkable classic American pale ale, it’s an inviting beer that you just can’t imagine ever not being brewed in the area. It pours golden orange in the glass and there’s abundant citrus and grapefruit notes, along with a little spiciness. A slight sweetness and lingering bitterness round out the beer which for the most part is dry and refreshing. This is pale ale for the new world.