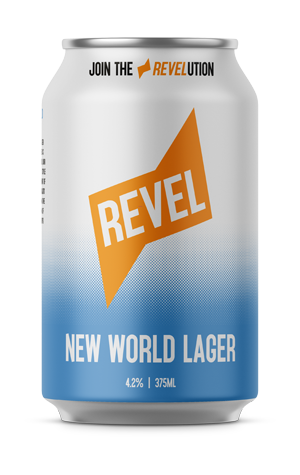 It’s true, Bulimba isn’t the working-class suburb it once was. The locals might have left the wharves for legal firms but that reportedly hasn’t dampened their tastes for hard-working, no-nonsense lager.

It’s not hard to see why Revel Brewing Co’s lager is popular in the area – it’s easy-going, drinkable and jammed full of hops. It’s a clean, German pilsner with a slight malty sweetness and is brought to life with New Zealand hops that bring notes of spice and lime zest. If you’re drinking this in the brewery, it’s considered criminally negligent to do so without also sitting outdoors with a wood-fired pizza. ?