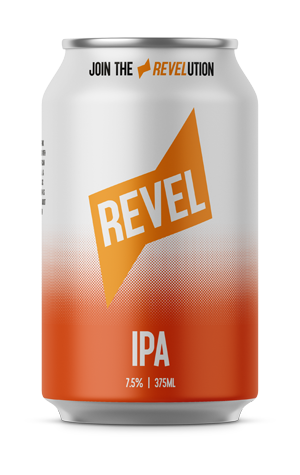 Since opening in 2018, Revel have sought to add a dose of revelry to Oxford Street. Perhaps there’s no clearer sign of what the brewery team is wanting to achieve than by offering a 7.5 percent ABV beer in its core range. Yes, the Revel Brewing Co IPA is bigger than most core range IPAs out there but it – like most of Revel’s beers tend to be – is balanced and scarily drinkable.

With a lean and clean malt profile, the hops really shine in this beer. Upfront there’s big, assertive notes of tropical and citrus fruits which give way to pine and the slick of resin in the mouth. With a lingering bitterness there is plenty to revel in with this beer.