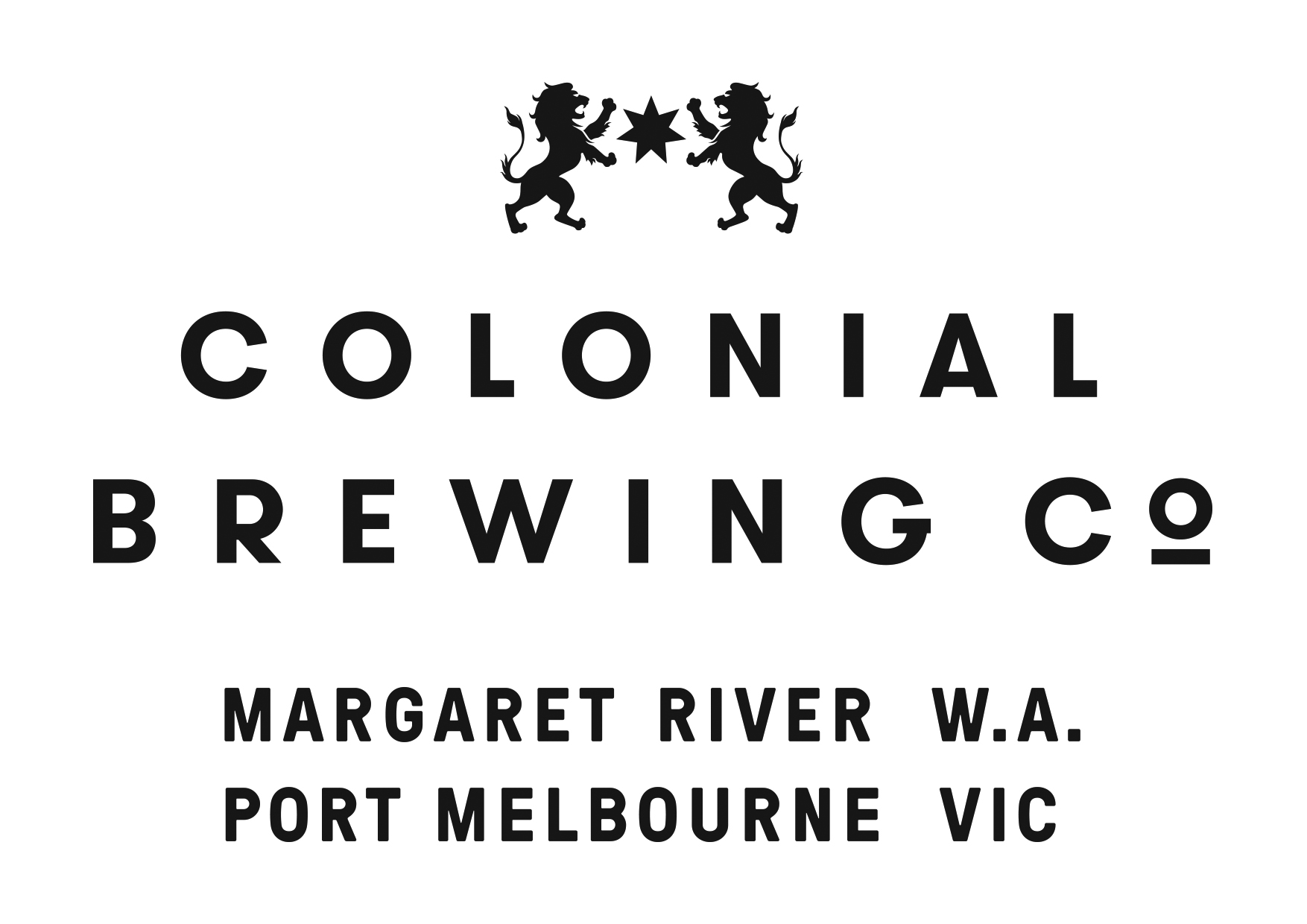 Mal Secourable, head brewer at Margaret River's Colonial Brewing Company, loves to brew German-inspired styles. It seems that he loves brewing them so much that it's impossible for us to get him to take the time out to tell us about any specials he's brewed. Thankfully, with Girl+Beer now calling the region her home, we have Crafty spies on the ground... Which means we know about the Kottbusser, a summer seasonal from Mal, which follows hot on the heels of the brewery's popular Baltic Porter. It's a wheat beer named after the town of its origins that was apparently outlawed because the inclusion of molasses, honey and raw oats went against the Reinheitsgebot. Colonial's version sees Mal and assistant brewer Sorcha Gillen adding wheat, oats, light molasses and cinnamon into their brew before a generous dose of hops. According to Pia, it's "delicious like a dirty, angry mandarin" and if that doesn't make you curious, nothing will.