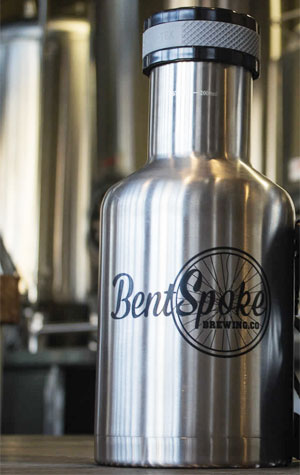 Another beer that comes with a nod to local history, the Mort's Gold is named after Thomas Sutcliffe Mort, a 19th century industrialist known for, among other things, improving refrigeration of meat and founding Australia's first gold mining company. The latter fact makes sense given the beer is a bright golden pilsner; maybe the former can be tied in too given just how well the beer would go with a fine slab of crispy pork...

The beer itself has a gently fruity side to it alongside the soft spicy, herbal aromas and flavours and keeps the bitterness in check, making it a likely go-to beer for those who like to play things safe.