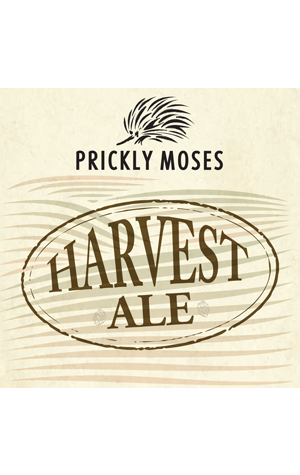 The brewing team at Prickly Moses has had fun with hops over the years, particularly when they were tipped off about some hops growing wild in a field not too far from their Otway Ranges home and set off to pull as many of the out of control bines down from the trees and hedges to create a beer.

For its harvest ale in 2017, it's a rather more traditional affair. Head brewer Luke Scott headed to Hop Products Australia's Bushy Park farm and left loaded up with armfuls of fresh Ella cones. They were added to a brew as soon as he returned to the mainland, with the result a beer that "displays fresh green hop characteristics with fruity notes, in particular pineapple flavours and aromas which are balanced nicely with a subtle malty backbone."