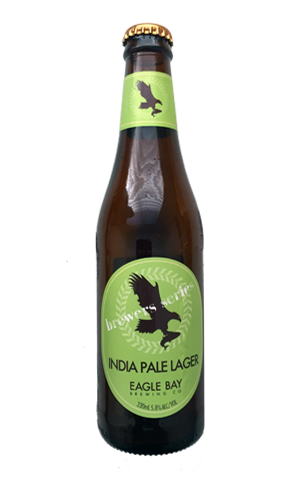 Somewhat reflecting the changing beer landscape as much as the seasons, Eagle Bay’s new Brewers Series Summer release is a nimble India Pale Lager. If anything feels like the brewery’s coastal home over the warmer months, it’s probably this beer: light, fun and designed for sharing with mates, probably after a dip in the turquoise waters of Eagle Bay.