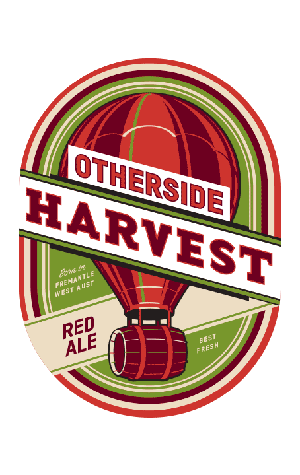 Right from this red ale’s initial release, it quickly became apparent that the debut beer in the brewery's Pilot Series would join the core range. The hop forward beer provides depth to the core range of four while still retaining an affable appeal. Aromas of fruity melon and a touch of citrus move towards plummy stonefruit on smooth malt characters. The booze is dialled in, creating a deft balance of weight, interest and something for the 36 IBUs to play off.

Despite its pervasive appearance in cans around WA, it’s the sort of beer that deserves to be enjoyed in pints with good mates at the pub. Still showing its Pilot Series origins, Red Ale’s cans are graced by an abstract ochre artwork that evokes that aerial images of grain crops.