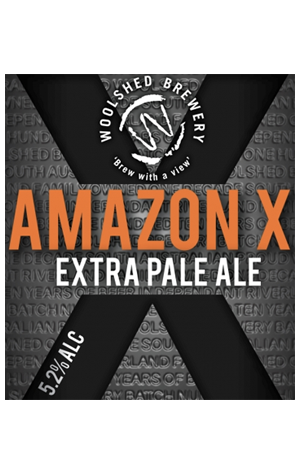 September 2019 saw the Woolshed Brewery celebrate ten years of brewing beer on the Murray River in the Riverland region of South Australia. To commemorate the decade as a family-owned, independent brewery, they threw a huge party and brewed a beer. Amazon X takes the favourite parts of their beloved Amazon Ale, tweaks things slightly, and turns it into an Extra Pale Ale, one that's full of Aussie hops and glows like a Murray River sunset.

Gentle floral aromas combine with a touch of breadiness in a beer that's neither malt nor hop driven, but instead a balance of floral hop flavours and a slightly chewy dough. There's an initial sweetness coming through the medium body but Amazon X finishes quite dry and with a decent bitterness.

Best enjoyed on the banks of the Murray River, watching the houseboats cruise by and the sun setting below the trees. 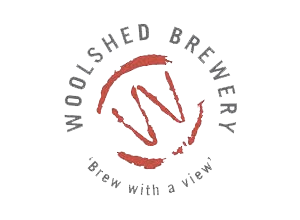