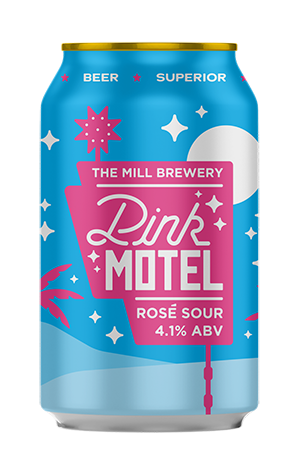 However, Pink Motel in summer: good.

The beer by The Mill Brewery is a warm weather favourite they’ve brewed before but has returned in time for summer 2022 in 375ml cans with a new look and recipe tweak. It's a sour that's been made with sweet cherry, raspberry, key lime and blackcurrant to recreate the fruity flavours you’d find in a Rosé.

Even though it might be what’s on the inside that counts, the beer pours a stunning neon pink that's akin to the tiling inside one of those aforementioned cheap motels (well, it would have been a bright neon pink when it was built anyway). With multiple fruits at play, it’s difficult to pick up any single note but that’s very much the point. Instead, it’s best to just say words like “bright” and “fruity” and while those flavours might borrow a lot from the world of that vibrant wine, there’s a touch of summer cocktail at play too. Add in an underlying saltiness and refreshing tartness and you have the kind of Pink Motel that might just make a hot night in an aircon-less motel room bearable. 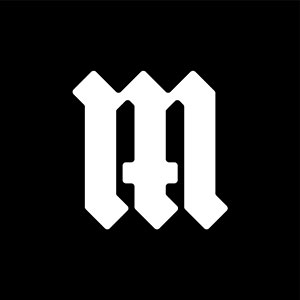