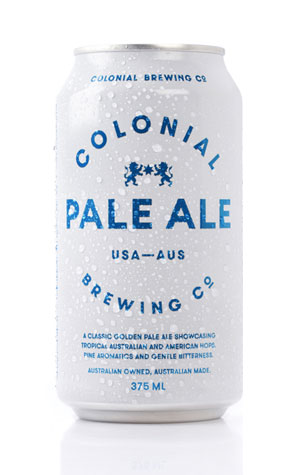 Head back in time and the Pale Ale you'd have found pouring at Colonials' WA home was one that confounded trends within the state, whereby brewers favoured Little Creatures inspired American pale ales. Theirs was inspired by traditional German altbiers – earthier and more malt driven. These days, there's a new Pale Ale in town and it's one that's become part of the brewery's canned core range.

The contemporary Pale Ale features a mix of Aussie and American hops, although in a combination that's closer to the drier, spicy, piney American pale ales than the more tropical fruit salad affairs that have proven ever more popular in recent years. As ever with the brewery's core beers, it's lean and tightly constructed too.

Save On Beer At Colonial Port Melbourne