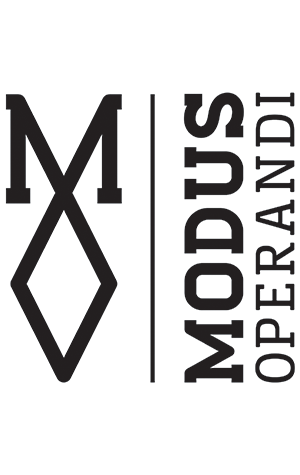 When we first visited Modus Operandi in mid 2014, a short while after they’d opened, owner Grant Wearin pointed out a couple of Lark Distillery barrels they’d procured. One was filled with their Dark Knight porter and the other was sitting empty and they were throwing around the idea of filling it with their red IPA, the Former Tenant, back before it had been crowned Champion Australian Craft Beer by the Craft Beer Industry Association.

The barrel-aged porter came, was delicious, then went, but further barrel-related news from the Mona Vale brewery dried up. That's because they’d filled them with their two trophy-winning IPAs – both Former Tenant and Zoo Feeder – and left them for a few months to develop. Considering hops, and therefore hoppy beers, are generally best when they’re fresh, leaving IPAs sitting around in a barrel doesn’t seem like the most obvious thing to do. But any fresh hop character lost here is replaced by what’s given off by the French oak, such as vanilla and tannins. It makes the beers markedly different from the originals, meaning you can try them side by side? Well, at least until the small number of aged kegs has done.